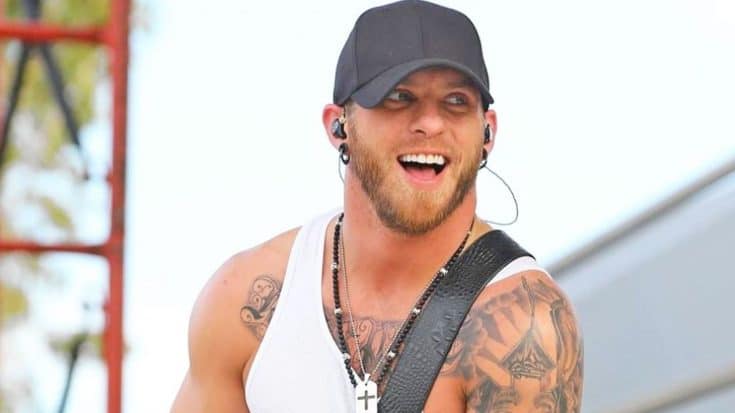 The Georgia native has come a long way since his time as special needs counselor at Friendship Elementary. There are many different sides to Brantley Gilbert, but we best know him as the rebellious bad boy of country.

To understand why he is where he is today, we must take a look at his road to fame. While in college, Gilbert studied to be a marriage and relationship counselor until one tragic accident sparked a flame inside him. He had always been musically inclined, but at 19-years old Gilbert went off-roading and flipped his truck several times before crashing into a tree. He was ejected from the vehicle, landed on his feet, and collapsed.

From that day on he felt his purpose in life was to create the music he loved, and he did exactly that. He began writing music, playing gigs, and like most aspiring country artists, Gilbert packed his bags for Nashville.

After some hard work, Gilbert signed with Warner Chappell, and began working on his first album, Modern Day Prodigal Son. A year later, in 2011 he signed with Big Machine’s Valory Music to reissue his second album Halfway to Heaven, and that is when his career really took off.

From the second album, his hits, “Country Must Be Country Wide” and “You Don’t Know Her Like I Do” both topped the U.S. Country Charts on their way to being certified platinum. A couple others reached the top 20, and Gilbert became a household name.

Some of his best songs however, are hidden gems. The three songs we picked below show us a different side to the country music outlaw. “You Promised” and “Fall into Me” gives us a glimpse into Gilbert’s softer side. However, “Read Me My Rights” is a sound we’re used to. It is full of that Brantley Gilbert fire we all love!

Listen to all three of these hidden gems below!

“Read Me My Rights”