Keith Urban Reveals His Secret To A Successful Marriage 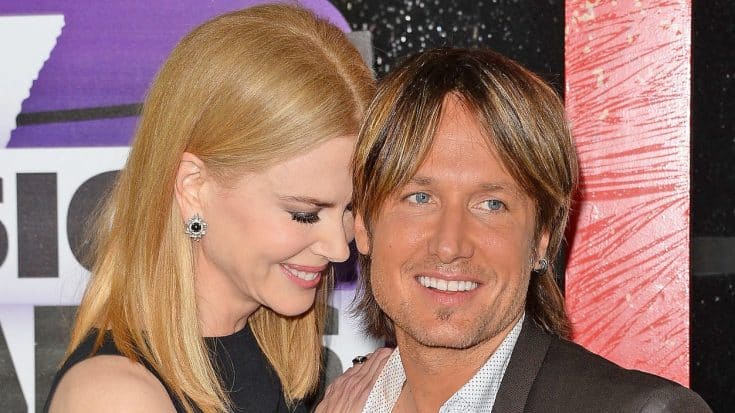 For Keith Urban and his wife, Nicole Kidman, life in the spotlight has become routine. Despite both of their demanding careers, this couple makes time for each other in the sweetest way.

In an interview with Entertainment Tonight, Urban talked about his upcoming 10-year anniversary, and his secret to making it work.

When ET asked Urban about his secret to a lasting marriage, he responded with the perfect answer.

“Dating. Keep dating your wife — that’s it,” the 48-year-old singer said, admitting that he still tries to woo the actress. “I’m still trying to get her to go out with me.”

With American Idol coming to an end, the June celebration of his 10-year marriage, and his upcoming Ripcord World Tour, Urban is going to have a busy 2016! To see the full ET interview with Urban, watch the video below!