Elvis’ Granddaughter Opens Up About Her Famous Upbringing 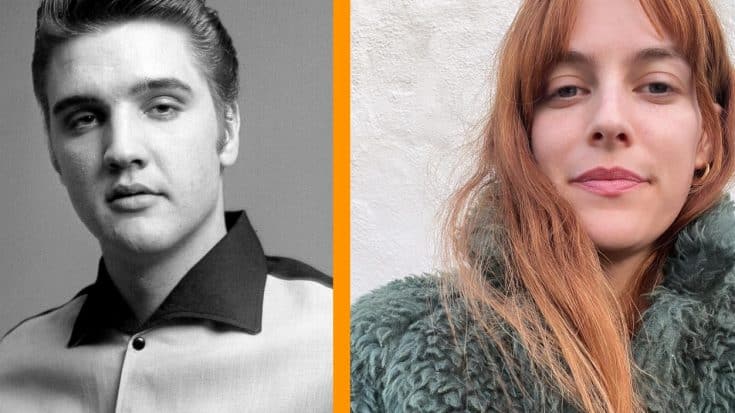 The 26-year old actress and model shares how growing up in the spotlight of her famous family influenced her.

During an in-depth interview with InStyle, Riley Keough reveals how her once-in-a-lifetime upbringing shaped her into the woman she is today.

Born to Danny Keough and Lisa Marie Presley, and with grandparents Priscilla and Elvis Presley, she experienced a vast number of different and unique things throughout her childhood. Now, she treasures the ability to get a coffee without being immediately recognized.

Keough spent most of her childhood in Hawaii, and there was never a shortage of interesting, famous people in her life. She had Michael Jackson and Nicolas Cage as stepfathers and it’s been suggested that they helped to curate her laid-back stance on life.

At just age 12, she booked a modeling campaign for Tommy Hilfiger – her very first paying gig. “I bought a Fendi purse with my first paycheck,” Keough recalled.

Now, the talented star is currently working on her newest project to debut: a Starz television series called “The Girlfriend Experience” and is enjoying life as a newlywed.

While she gained fame by way of heritage, she certainly has built an acting career for herself that is taking immense flight and truly showcases her talents.

Watch one of Elvis’ most memorable performances during his ’68 Comeback Special in the video below.