By Miranda Raye on January 21, 2016
Advertisement 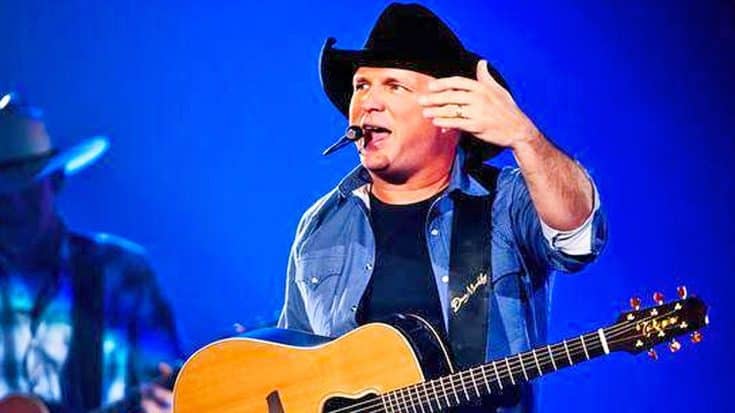 Garth Brooks fans in Baltimore, Maryland now have to wait a little longer to see the “Friends In Low Places” singer in concert.

Brooks was originally scheduled to perform two concerts in Baltimore this weekend on Friday (Jan. 22) and Saturday (Jan. 23) at the Royal Farms Arena. But due to an impending winter storm, Brooks was forced to postpone the concerts.

Due to the impending winter storm the Garth Brooks shows for this weekend are postponed. more info: https://t.co/j6H1GPCuXy

The Weather Channel reports that Winter Storm Jonas hit the East Coast on Thursday (Jan. 21) and is expected to turn into a major snowstorm with strong winds and blizzard-like conditions by Friday. Due to the storm, Baltimore and other East Coast cities were placed under a blizzard watch.

But those with tickets to Brooks’ concerts this weekend have no need to worry, because the show will go on, just a week later than planned.

In a post to his Twitter, Brooks announced that both concerts have been rescheduled for Sunday, Jan. 31, with one taking place at 3 p.m. and the second at 7 p.m. Those who had tickets to the Jan. 22 show can attend the 3 p.m. concert, and those with tickets for the Jan. 23 show can go to the concert taking place at 7 p.m.

We’re sure the people of Baltimore are excited to see Brooks, since his upcoming concerts will mark the first time he’s ever performed in the city. Brooks’ Baltimore stop is part of his current World Tour with his wife Trisha Yearwood, and has been shattering records for ticket sales in countless cities.

Tune in below to watch Brooks’ incredible live performance of his song “Thunder Rolls” during a World Tour stop in Salt Lake City.

We hope Brooks’ fans in Baltimore enjoy watching him in concert, even if they do have to wait a little longer!