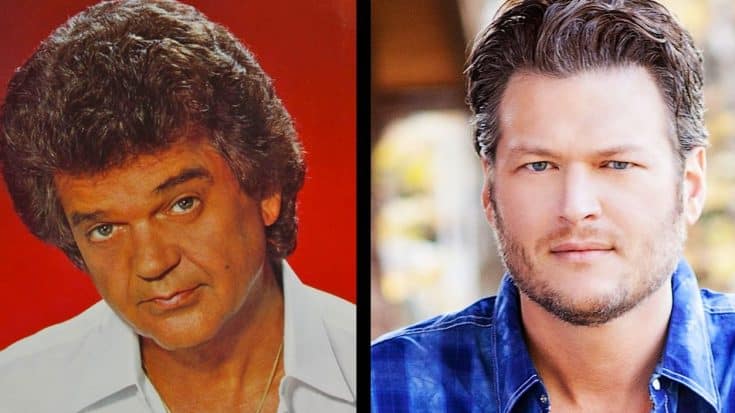 Four of the largest music companies in the United States were named as plaintiffs against Artie’s Sports Bar in Grand Isle, Louisiana.

BMI, Sony/ATV, Warner-Tamerlane Publishing, and Universal Music (Z Tunes LLC) all are listed in the U.S. District Court filing from earlier this week and allege that the bar knowingly infringed upon copyrighted works.

According to the suit, one of the plaintiffs, BMI had made repeated attempts to contact the business about purchasing a license for the music over the course of four years. The company had sent letters, called the bar, and even put the business on notice with multiple ‘cease and desist’ warnings.

Arthur Bradberry, owner of the establishment admits that he knew he had gotten repeated letters from music companies, but doesn’t share much else.

“They’ve been sending me letters from three different music companies. That’s all I know about it,” Bradberry tells HoumaToday.

BMI spokeswoman, Liz Fischer was a little more open about the topic. She says that a license for the bar would only cost about $4,000 annually and they would have access to over 10.5 million songs. The fee is based on music format, how frequently songs are played, and the size of the business.

“If you’re going to play copyrighted music, you have to have a license. Right now, this business is not licensed at all,” Fischer pointed out.

The representative also said that the copyright issue had been brought forward by someone who had visited the bar and that the lawsuit is a last resort to reach a resolution with Artie’s.

The suit names a variety of songs that the plaintiffs own rights to and include country favorites from artists like Blake Shelton, Conway Twitty, Bob Seger, and Billy Currington.

“Songwriters whose music is being played, they’re entitled to be compensated for their work,” Fischer concluded. “They’re their own small business owners.”

The lawsuit seeks to recover an unspecified amount in damages, court costs, legal fees, and requests the court prohibits Artie’s from further infringement.