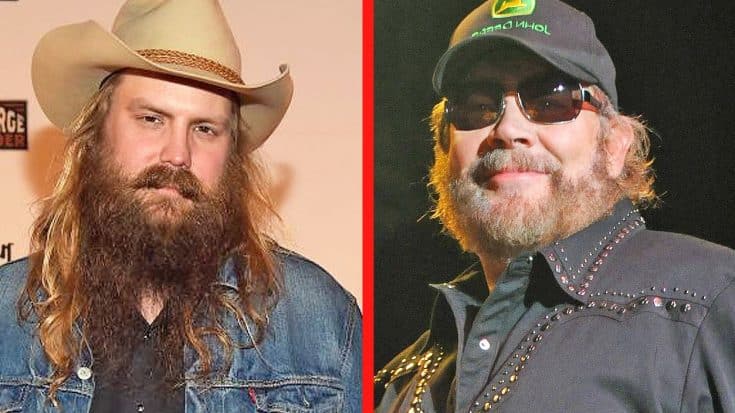 Chris Stapleton is one of the most in-demand artists out there right now and Hank Williams, Jr. is a musical icon, so why not co-headline a tour?

The two singers will be hitting the road this summer and playing the biggest venues Stapleton will see thus far in his career.

Although it will be a short tour, each show will be incredible.

Stapleton is rising to stardom after he swept up basically every award at the CMAs.  He just appeared on Saturday Night Live as the musical guest and is slated to perform at music festivals Coachella and Bonnaroo.

Williams just released a new album, It’s About Time, and has been promoting it with live performances on “The View” and “The Tonight Show“.

Be sure to get your tickets before they sell out! With Williams’ new songs “Just Call Me Hank” and “Are You Ready For The Country“, and Stapleton’s “Tennessee Whiskey” and “Traveller“, we’re sure it will.

Below are the summer tour dates: