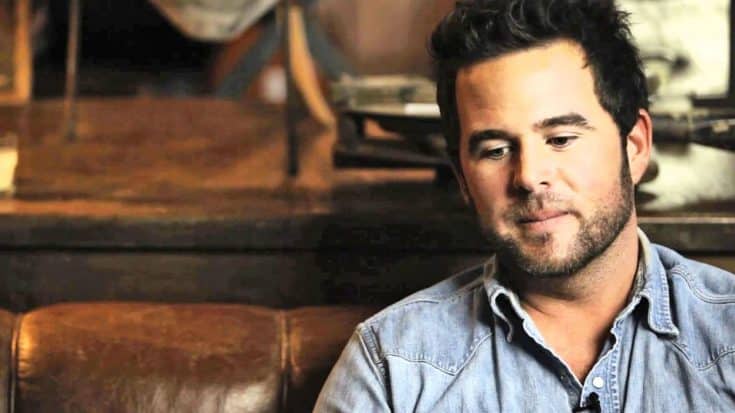 It’s a sad week for country star, David Nail, as he mourns the loss of someone very close to him.

On Jan. 20, the singer gave a heartbreaking update that his close friend, Rick Manwiller, had passed away. While on the road for the first time, Manwiller was Nail’s sound engineer, and a friend he calls “the hardest working man I ever knew.“

He posted a sad update to his fans via Facebook,

Horribly sad news this morning. Rick Manwiller, the first sound engineer I ever had on the road, passed away this morning at 2am.

Horribly sad news this morning. Rick Manwiller, the first sound engineer I ever had on the road, passed away this…

According to a GoFundMe page dedicated to Manwiller, he had been battling cancer. His daughter gave a heartbreaking update after her father’s passing,

On behalf of my entire family, thank you to everyone who so kindly and generously supported my Dad through this long and hard fight. My Dad lost his battle with cancer at 2:00 AM at home surrounded by those he loved. He spent his final minutes listening to a live David Nail show that he himself mixed so well u couldn’t even tell it was a live show. As he took his final breath the CD abruptly ended which didn’t go unnoticed by all those in the room. It’s the way he should have exited this world. I’m going to miss him more than anything and have no clue yet how I’m going to carry on without him but I just wanted to thank everyone for trying to help my Dad fight this battle we so desperately wanted him to win.

Manwiller was a talented “singer, keyboardist, guitarist, bassist, drummer, composer, songwriter and sound man,” who was best known for his work with artists including David Nail, Jake Owen, Darryl Worley and more.

Our thoughts and prayers go out to his family.

His legacy will never be forgotten, and he will be missed by many.