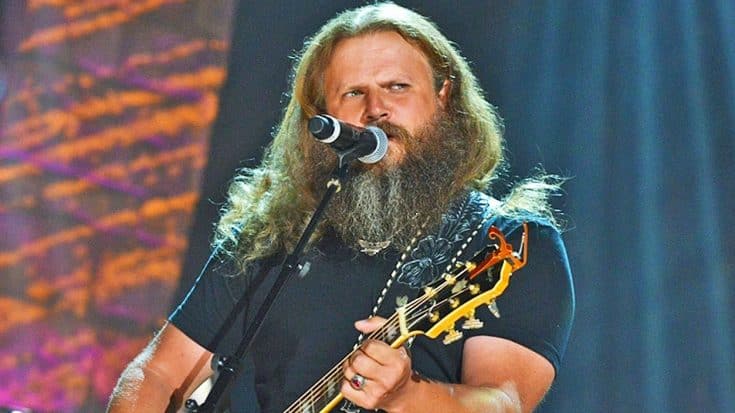 Jamey Johnson had to go through a major change recently after multiple members of his band were arrested last month.

Following Johnson’s show on December 5, 2015 at the Horseshoe Casino in Tunica, Mississippi, his band members “Cowboy” Eddie Long, Mark Crum, John Scott, and Mike Kennedy were arrested for possession of a controlled substance, according to police reports.

Due to the arrests, Scott and Kennedy left the band, and Johnson was forced to make a major change.  Long and Crum still plan on remaining in the band, but now Johnson has to find a new keyboard player and drummer to replace Scott and Kennedy.

In addition, Johnson’s lead guitar player, Jason Cope, who was not involved in the arrests, left the band, so he needs a new guitarist as well.

Prior to the arrests, Johnson’s backing band had remained fairly stable, so he is certainly going to need some time to adjust to whoever his new bandmates may be.

Johnson’s first show with his new band was on January 16 in Springfield, Illinois, and many of his fans noticed the change and started asking questions. He simply explained that his bandmates were going in different directions and that he wished them well.

You can watch Johnson and his band in simpler times, performing “Give It Away” in the video below. Fun fact, although the song was made a number one hit by George Strait, Johnson actually co-wrote the song along with Bill Anderson and Buddy Cannon.

We wish Johnson and all of his former and new bandmates the best!