By Jennifer Pernicano on January 22, 2016
Advertisement 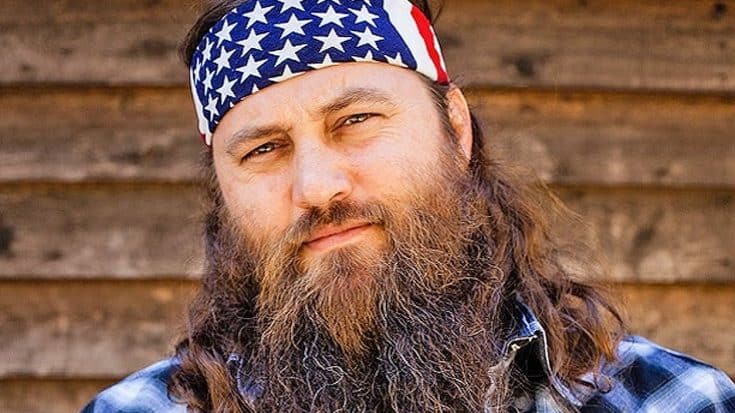 That candidate is Donald Trump. The two businessmen attended the Outdoor Sportsman Award in Las Vegas on Thursday (Jan. 21) where Willie made his announcement.

“Mr. Trump is a real leader,” he said. “He represents success and strength, two attributes our country need. Like me, he is a successful businessman and family man and I endorse his candidacy for President of the United States.”

Willie also announced his endorsement on social media with a picture of himself shaking Trump’s hand with the caption, “Make America Great Again #Trump2016“.

Trump responded to Willie’s endorsement on his official Facebook page.

“I am truly honored to receive Willie Robertson‘s endorsement tonight!” he wrote. “He is a great person, has had tremendous success and a really terrific family. He believes in my message and knows that I am the only one who will Make America Great Again!“

Willie previously endorsed former Louisiana Governor Bobby Jindal before he dropped out of the presidential race in November.

Back in September, Willie stopped by the Trump campaign when he was at the Oklahoma State Fair and spoke about their similarities.