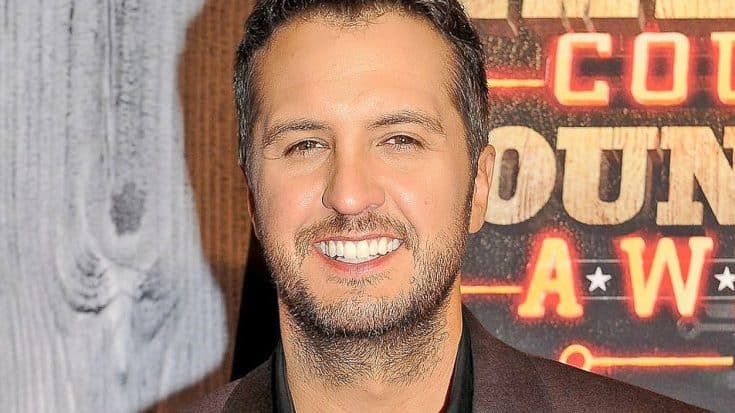 For this happy couple, a new spouse wasn’t the only thing they got on their wedding day.

Twitter use Jordan Heimbuch was attending the wedding of his friends, Jake and Alisha, and they got a big surprise – Luke Bryan!

Well, not him in person, but Jake and Alisha’s ceremony was in earshot of Bryan’s soundcheck for his Crash My Playa performance.

Heimbuch took a video of the ceremony, with Bryan singing his hit song “Kiss Tomorrow Goodbye” in the background.

He also tweeted Bryan hoping he’d give Jake and Alisha a shoutout during a performance. “Since U crashed their weeding can we crash your playa? Please give a shoutout2 Jake & Alisha during your performance?” he wrote.

Bryan has since retweeted the video to his 5.8 million followers.

@LukeBryanOnline Since U crashed their wedding can we crash your playa? Please give a shoutout2 jake +Alisha during your performance #bigfan

Check out when Luke Bryan took the stage with Florida Georgia Line to sing their hit song, “This Is How We Roll” last year at Crash My Playa.