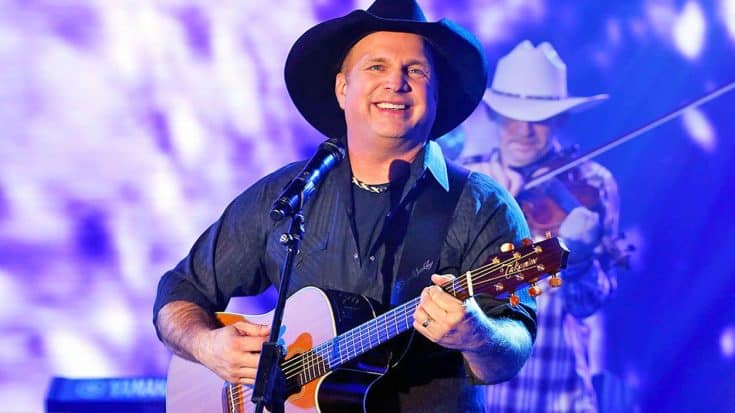 Garth Brooks has done it again!

The country superstar is on fire, and has broken yet another record while performing across the globe. Brooks recently announced a single date for a show at the Canadian Tire Centre in Ottawa.

Tickets were set to go on sale for the April 2 show, on Friday (Jan. 22).  But as we could have guessed, in just minutes the demand was so high the singer decided to add two more dates to his stop in Ottawa, April 1 and April 3. According to a recent press release, by the end of the day all three shows were completely sold out.

The high demand for tickets crushed Brooks’ previous Ottawa ticket sales record which he set in 1996 when he sold 36,952. It was reported that Brooks sold 50,000 tickets this time around.

Last year, Brooks and his wife, Trisha Yearwood, began touring across the globe. Since their first stop, the couple’s world tour has been a success. Brooks has broken endless amounts of ticket sales throughout the past year and we can’t wait to see what’s next!

The country superstar was crowned as Forbes‘ highest-earning star in country music, with earnings at $90 million. Pollstar also named Brooks the top touring country artist for the first half of 2015.

Below, Brooks performs his signature song “Friends In Low Places” during one of his world tour stops. Check it out!

And, of course, congrats Garth Brooks!