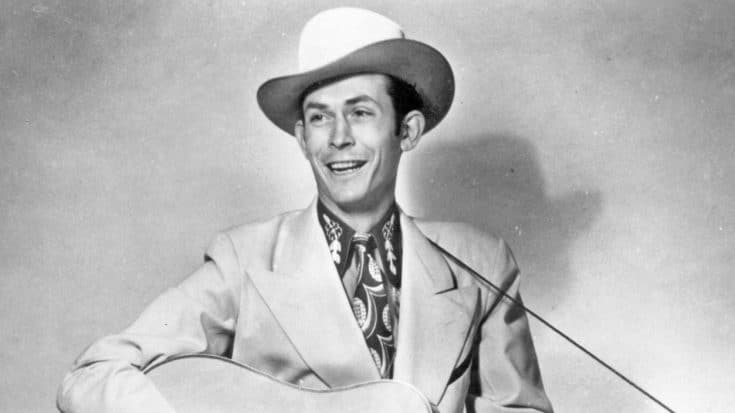 We all know how legendary Hank Williams is.

He is said to be one of the most influential artists of the 20th century, and is a significant part of country music history. As a singer/songwriter, Williams recorded 35 singles in his career and charted eleven number one hits.

Williams wrote “I Saw The Light” in 1947 after one of his concerts, and it became one of his most recognizable hits. Many fans recall the gospel country classic as the musician’s show closer, and to this day it strikes a cord within the country music community.

The song has been covered by many amazing performers, but it is hard to top the original. Below we have compiled a few of the best “I Saw The Light” performances. Take a look!

It doesn’t get much better than this! An Opry sing-a-long made for the movies, including the Carter family. We wish the technology had been more advanced to better capture the jubilant performance, but either way it is wonderful!

There is just something heartwarming about a son singing his father’s song. Also surrounded by a talented group, Hank Williams Jr. pays tribute to his father by singing the memorable hit. This rare recording is one for the books!

The Man In Black

Johnny Cash sings his rendition of “I Saw The Light” backed by a gospel choir. The beautiful performance is upbeat and classic. You can’t help but clap right along with the angelic choir!