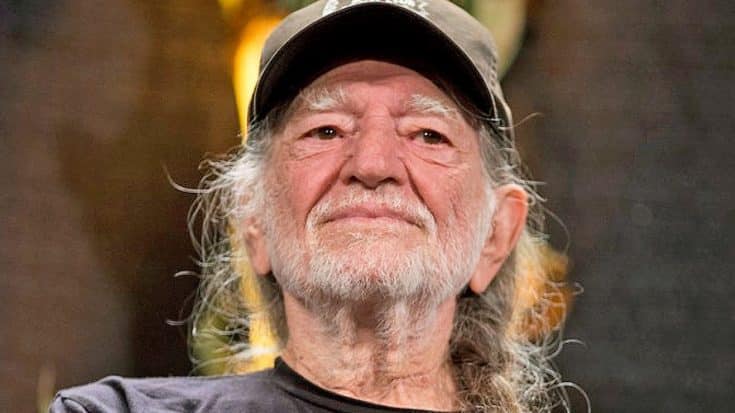 Willie Nelson is a country singer, actor, activist, and entrepreneur.

His latest business venture is his own line of marijuana called Willie’s Reserve.

The longtime weed enthusiast sat down with Dan Rather for a in-depth interview about his new brand of weed, which comes out in March.

“We are trying to grow the best,” he said.

His goal is for it to be not only the best weed, but for it to be affordable and within everyone’s budget. Willie’s Reserve is grown in Colorado, one of the four states where weed is legal for recreational use.

“There’s a bunch of gals up in Colorado that are running Willie’s reserve, we call the the High Women,” he tells Rather. “Women’s Growers, I think, is their legal name. They’re doing great work.”

The facility they grow in is larger than a football field and hopes to pave the way for more states to legalize marijuana.

Rather points out that Nelson doesn’t need the money. Rather asks him, “Why are you doing it?”

“To prove a point,” Nelson says. “And I felt that if you really believe in something, why not promote it?“

Watch a clip of their interview below.