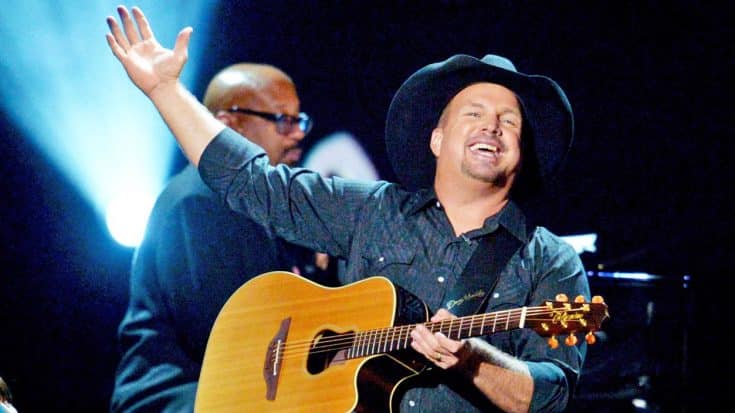 When Garth Brooks and wife, Trisha Yearwood, began their five-leg tour, they didn’t expect the response to be so incredible.

With over 200 shows planned, the couple was already planning on a large turnout, but extreme demand in certain areas convinced them to open up even more show dates.

The turnout for his first world tour in over a decade proved to be so massive that even Billboard predicted that Brooks could generate “more than double U2’s attendance record” which is noted as the all-time highest-grossing concert tour.

Now, as the world-renowned singer returns to Ottawa, Canada for the first time in 20-years, his fan base has generated so much demand, he is squeezing another show into his three-day schedule at the Canadian Tire Centre.

This show isn’t the first performance added in Ottawa, though. When Brooks originally saw the demand, he added two dates to the already-sold-out dates. As of January 22, 2016, the Ottawa shows have sold over 50,000 tickets and the newest show will go on sale February 4th.

Named the top-earning country artist of 2015 by Forbes, the tour helped generate a large portion of the $90 million the artist brought in. In addition to a hugely successful world tour, Brooks has also released his first new album in over ten years, Man Against Machine and it has already been certified platinum by the RIAA.

Posting on Twitter, the country star made the big announcement Monday morning and provided a link for purchasing the tickets when they go on sale!

Due to record demand for #GARTHinOTTAWA, Garth is adding another NEW show 4/3 at 3pm *ON SALE 2/4 at 10am -TeamGarth pic.twitter.com/Zh9uFra4XN

Check out Garth Brooks’ “Mom” from Man Against Machine in the video below!