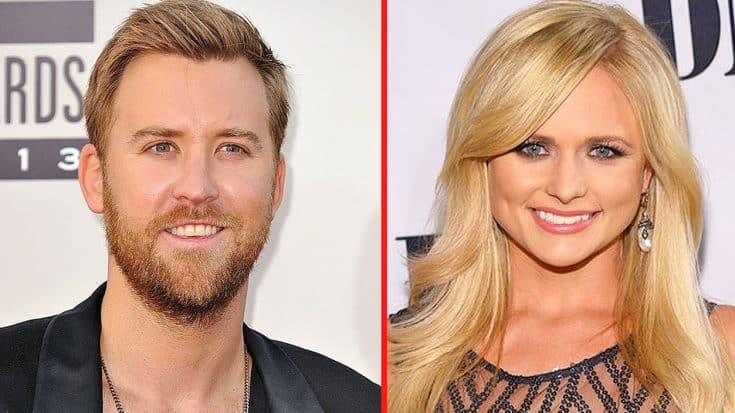 Lady Antebellum’s Charles Kelley frequently shares a mic with a female singer, so when he started working on his debut solo album, he wanted to distance himself from a collaboration with a female vocalist.

He did want to make a point to not have it sound like another Lady Antebellum album in hopes of protecting their signature sound.

Kelley and his producer Paul Worley worked extremely hard to get inspiration from other styles of music including Southern Rock and folk.

His album, The Driver, is already a critical success with his debut single “The Driver” being nominated for a Grammy for Best Country Duo/Group Performance. The album will be available on iTunes and in stores on February 5.

The Driver features a Chris Stapleton written track, and, as hard as he tried to not have female singers on it, duets with Miranda Lambert and the legendary Stevie Nicks.

“They both happened so organically,” Kelley said of his collaborations with Lambert and Nicks. “They’re both like my favorite two female singers that I said, ‘I’m sorry. This has to happen.’”

Nicks will join Kelley on the Tom Petty cover “Southern Accents” and Lambert’s track is titled “I Wish You Were Here“.

Take a listen to Kelley’s debut single “The Driver” and download his album on February 5th!