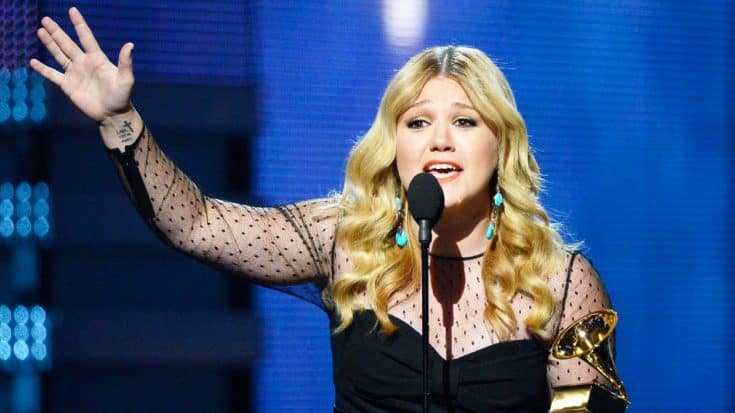 The heated 2016 Presidential race has been filled with controversy – even more so than years before, but this particular election race has resulted in a slew of quotes that have raised more than a few eyebrows.

Specifically, at an event in Iowa, Republican candidate Donald Trump made a statement that many have taken offensively.

As Newsday reports, he pointed his finger at the crowd like he was shooting a handgun and said: “I could stand in the middle of Fifth Avenue and shoot somebody and I wouldn’t lose any voters…”

Once the event aired on television, the internet went into uproar with people on both sides defending their thoughts on the statement. One of those persons was Bette Midler. In a post to Twitter, the famous actress and singer makes her point well known.

How can we live with a POTUS for four years who says things like “I could walk down Fifth Ave., shoot someone, and still not lose any votes?

And now, fellow music stars are admitting that they fear our beautiful nation will crumble under such leadership. Kelly Clarkson responded to Midler’s statement and echoed her sentiment.

@BetteMidler I am legitimately frightened for our nation.

With all the shocking statements and controversy beginning in the upcoming election, what are your thoughts? Let us know in the comments!