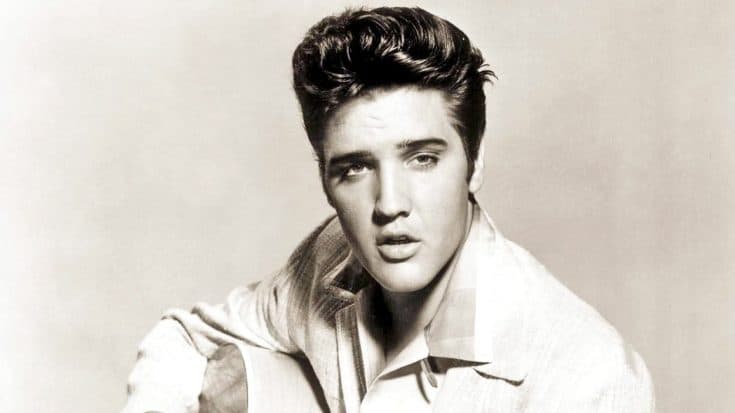 So many of Elvis Presley’s songs have become iconic hits, spanning generations and genres.

“The King” of rock and roll had everything it took to be a star. The looks, the hair, the moves, and most importantly the voice. It didn’t take much for his songs to reach the top, and “Heartbreak Hotel” was the first hit on his new record label, RCA Victor to do just that.

Even though the meaning behind the song was somber,“Heartbreak Hotel” was an instant hit. The lyrics were inspired by a lonely man’s decision to commit suicide by jumping out of a Nashville hotel window. Despite the tragic nature of “Heartbreak Hotel”, Presley agreed to record the song.

It topped the Billboard 100 chart, and stayed at #1 for seven weeks. Amazing! Eventually the song became one of Presley’s all-time best sellers, and was inducted into the Grammy Hall of Fame in 1995.

Named one of Rolling Stone magazine’s 500 Greatest Songs Of All Time, “Heartbreak Hotel” has become more than just a song. Since 1957, Presley’s home at Graceland has been an important part of the icon’s history. After his passing, a real life version of the “Heartbreak Hotel” was built on the property for guests and fans visiting the area.

As a way to celebrate the song, we have put together two of our favorite “Heartbreak Hotel” performances. Watch the videos below!

One of the originals.