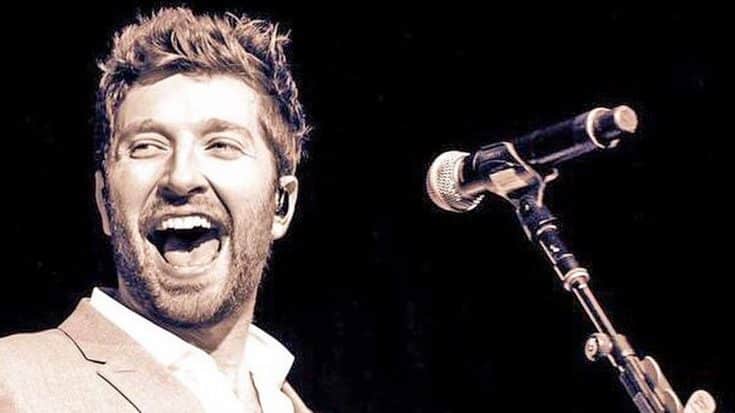 Not your typical country cover… but that’s why we love him, right? Brett Eldredge has the ability to make fans smile, and playing silly R&B hits from the 90’s does exactly that.

Eldredge got his start in Nashville by writing songs for the legendary Gary Allen, and eventually he was signed with Atlantic Records in 2010. His debut album Bring You Back produced three #1 singles including, “Don’t Ya”, “Beat of the Music”, and “Mean to Me”.

The performance below was captured on the Morning Hangover Tour. Eldredge performed Ginuwine’s sensual classic, “Pony” for the Virginia crowd who could barely contain their excitement. Can you blame them?

This is one of those performances you just have to see! Watch the video below.