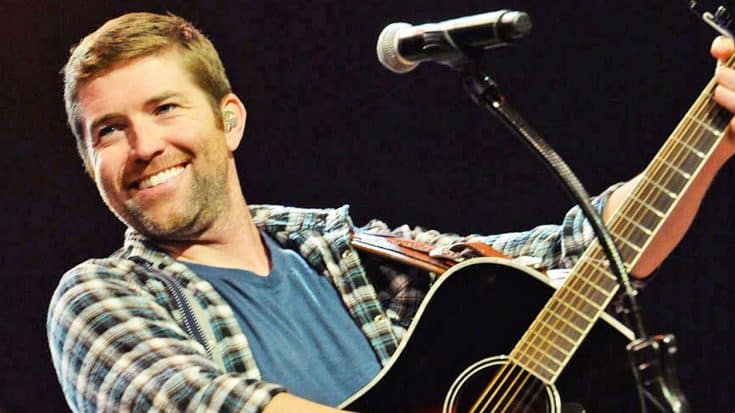 During a performance on Monday (Jan. 25), Josh Turner was joined on stage by a special guest. But this guest wasn’t a fellow country music artist, or even a singer at all. Rather, it was Republican presidential candidate Mike Huckabee.

Turner and Huckabee performed together on Monday as part of a rally for Huckabee in Des Moines, Iowa. Huckabee spoke highly about Turner prior to the event, praising him for not only his talent, but his strong faith.

“Josh is an amazing talent and a great performer with one of the most unique voices in the business. But more important than his musical accomplishments, Josh is a strong Christian who loves the Lord and loves his family. I’m excited to join him in Iowa for a fantastic event.”

Turner also shared some kind words about Huckabee, with the De Moines Register reporting that he said, “He’s about as genuine as the day is long. He cares about each and every one of you. He cares about our nation.”

It turns out that Huckabee and Turner have been friends for years. Huckabee even took to Facebook in 2012 to promote Turner’s album at the time, Punching Bag.

Congrats to my good friend Josh Turner on his new album’s “Punching Bag” debut. #1 on country chart and #4 on billboard!

Knowing how close Huckabee and Turner are, it doesn’t seem so random that the two of them decided to perform together. But what was unexpected is how much Huckabee ended up rocking it out on stage.

Turner stepped up front and center to sing some of his biggest hits, including “Long Black Train.” But Huckabee had his own share of the spotlight as he rocked out on the bass while standing behind Josh. It goes without saying that this is a performance you certainly won’t forget once you watch it in the video below.

If Huckabee doesn’t get the nomination, maybe he can consider joining Josh’s band full time!