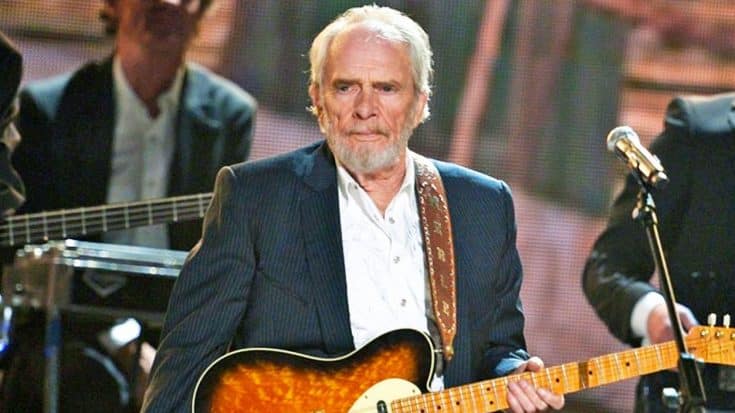 Shortly after recovering from pneumonia, Merle Haggard has been forced to cancel an upcoming concert due to more health issues.

Haggard didn’t elaborate on his current state of health, simply saying that he has to cancel his January 30 show at Inn of the Mountain Gods in New Mexico.

“We know his fans were very much looking forward to having country music legend and hall of famer Merle Haggard perform at Inn of the Mountain Gods,” says chief operating officer, Frizzell Frizzell Jr. “His authentic songs have lasted generations and resonate with people far and wide. We all wish him a full and speedy recovery.“

Those who purchased tickets to the show will be able to obtain a full refund through the box office or at their point of purchase.

This isn’t the first time in recent months that Haggard’s health has kept him from performing. He was forced to postpone all of his remaining December 2015 concert dates after he found himself hospitalized with double pneumonia at the beginning of the month. While he was in recovery, Haggard said the pneumonia was so bad that he “was nearly dead.”

Prior to developing his more recent health issues, Haggard seemed to be on the road to recovery, and had even rescheduled some of the concert dates he postponed in December.

We’re praying that Haggard gets to feeling better soon so he can get back to performing and doing what he loves!