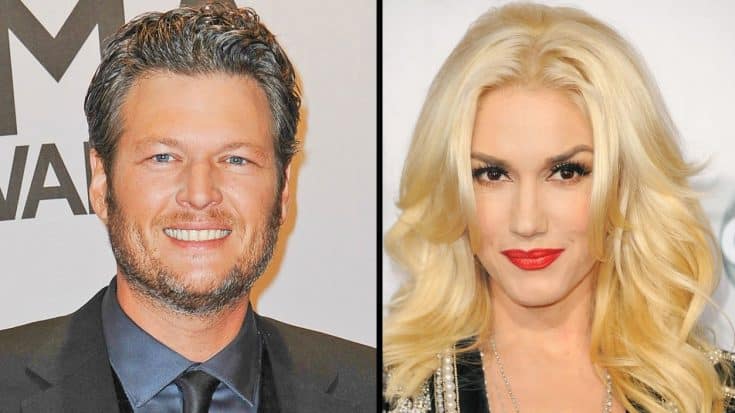 Could it be true?

After weeks of engagement rumors, wedding rumors, and even baby rumors, the tabloids are taking a new direction. Instead of talking wedding bells and pregnancy, the gossip magazines are insisting a country collaboration is on the horizon for Blake Shelton and Gwen Stefani.

The new couple was slow to announce their romance in the beginning. Both being coaches on NBC’s ‘The Voice’ and fresh out of their long-term marriages, they decided to reveal their relationship officially in fall of 2015.

Shelton and Stefani are talented artists on their own so a collaboration isn’t one-hundred percent out of the question. However, given their different styles we highly doubt a blend of, “Blake’s country voice and Gwen’s pop expertise“ is really happening as the Hollywood Reporter wrote it.

Another gossip magazine, Inquisitr wrote that Gwen stated to a source, “Country music will be great to add to her repertoire because it’ll increase her likability and sales. Plus, Gwen thinks it’ll make Blake’s friends and family like her more.”

Sort of seems like a stretch to us, but what do you think? Stefani’s sudden interest in camo, horses, and Oklahoma could lead to a future in country music. It could also mean she just really loves a cowboy!

Watch the video of Stefani singing Shelton’s hit song, “Neon Light”, and Shelton taking on her song, “Don’t Speak” below. Interesting mix up!