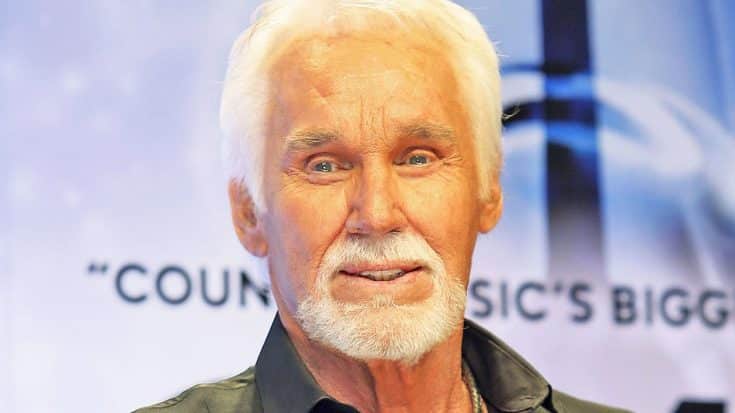 Before he retires, Kenny Rogers is playing a few more farewell shows, but due to illness, he has been forced to cancel his show Thursday (Jan. 28).

The concert was originally scheduled at The Joint inside the Hard Rock Hotel & Casino in Tulsa, Oklahoma on Thursday and will be postponed until April 7.

According to his management, three concerts including the one in Tulsa have been rescheduled “because of a minor illness.“

The country legend announced in September that he would be retiring from performing.

“It’s happily sad or sadly happy,” he said on the Today Show. “I’m going to do a big worldwide tour, and it’s going to be my last. I’m going to say goodbye at that point; I’ve done this long enough.”

His goal after retirement is to spend a lot time with his 12-year-old sons, Justin and Jordan.

We wish Rogers a speedy recovery.