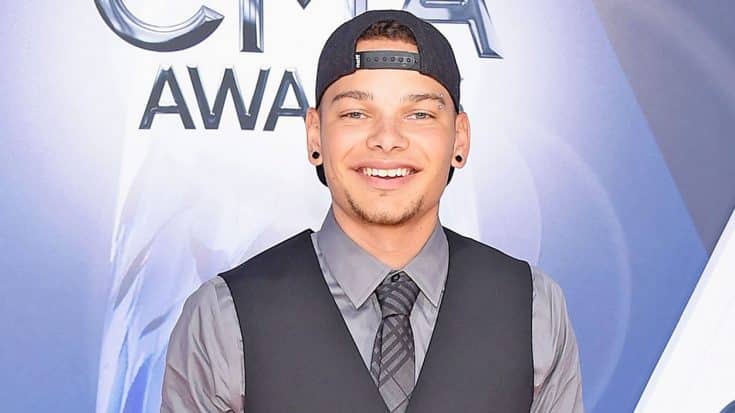 There is a big congratulations in order!

Viral sensation, Kane Brown has officially been signed to a label! The talented country newcomer signed with Sony Nashville and took to his Twitter account to reveal the AMAZING news!

He was first discovered via social media and YouTube. Once fans heard that deep, classic country sound, they were hooked. We were hooked! His renditions of George Strait, Garth Brooks, and Luke Bryan are too good not to love, and we couldn’t be more excited to watch his career take off.

Brown scored an opening slot on Florida Georgia Line’s Dig Your Roots Tour, and will be hitting the road soon! Surely this has to be a dream come true.

Watch his official music video for “Used to Love You Sober” below. The single is rising across the charts, and Brown currently holds eight spots of the Top 100 country singles on iTunes.