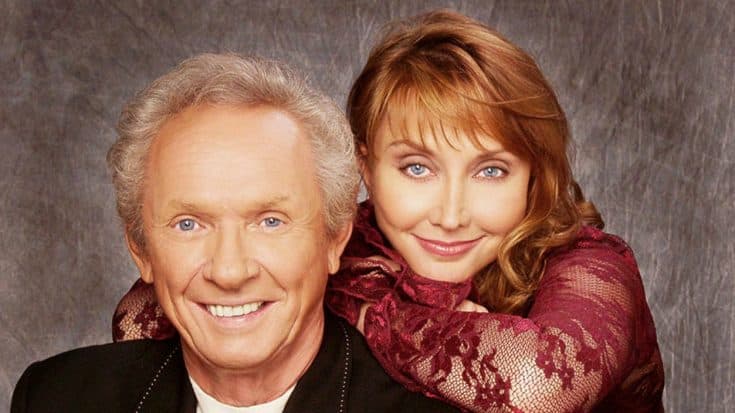 Earlier this month country legend Mel Tillis underwent a colon surgery that left him in serious condition in a Nashville hospital. Word quickly spread across social media about the 83-year old’s health as fellow artists asked for prayers for their friend and colleague.

According to my friend Johnny Lee who has informed us that our friend Mel Tillis is in critical condition….please pray.

At the time, Country Rebel spoke with Tillis’ publicist, Don Murry Grubbs, who said that the doctors had a bright outlook for the star. Tillis’ daughter and fellow country star, Pam Tillis, also posted an update about her father’s health saying that he is continuing to recover and that he “will make it just fine.”

However, earlier today (January 28) Pam Tillis issued a call to prayer for her father on Facebook. “Dad is not healing as quickly as we would like…we ask for your continued prayers and we’ll update everyone soon….he’s a trooper.”

Dad is not healing as quickly as we would like…we ask for your continued prayers and we’ll update everyone soon….he’s a trooper.

Mel Tillis’ publicist confirmed to Country Rebel earlier today that Tillis has remained in the hospital since his surgery earlier this month.

Tillis hit the country music scene in the ‘50s and gained notoriety as solo artist and as a songwriter, penning songs for Kenny Rogers, Charly Pride, Linda Ronstadt, Waylon Jennings, and many more.

Tillis is likely best known for his speech impediment, a stutter he developed after a childhood bout with malaria.  Tillis’ speech problems were often the butt of his own jokes, although it never affected his singing.

In 1984, Tillis wrote an autobiography called Stutterin’ Boy sharing his rise to fame from being a poor Florida boy to a multi-million dollar country artist. In 1994, Tillis built his own theater, The Mel Tillis Theater, in Branson, Missouri. The theater has gone on to become one of the most successful theaters in Branson, playing host to a myriad of country acts throughout the year. Mel Tillis was inducted into the Grand Ole Opry by his fellow country star and daughter, Pam Tillis, in 2007. He was also inducted in the Country Music Hall of Fame during that year.

Please join us in praying for Mel Tillis. We wish him a full and speedy recovery.