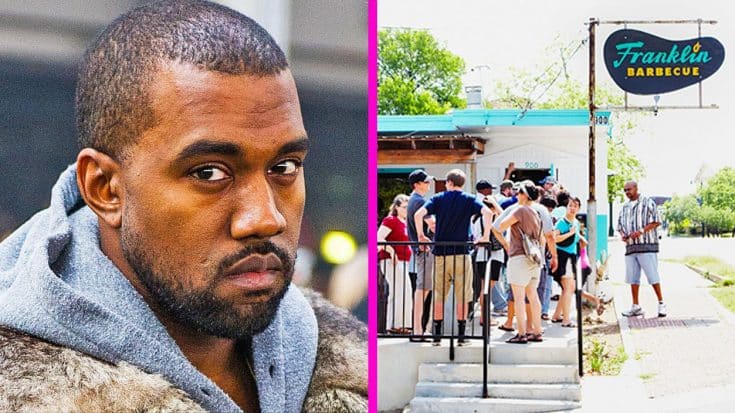 Those wanting to chow down at Franklin BBQ in Austin, Texas should be prepared to wait in line, sometimes for hours at a time. The restaurant’s popularity has grown at an unbelievable rate, and it is now known as one of the best restaurants in the state.

A report conducted by the New York Times explains that the competition for a good spot in line at Franklin BBQ is so intense that people will sell their spots for thousands of dollars.

Some people even started working as “professional line-holders,” who would hold someone else’s spot in line for a certain fee. The restaurant finally banned the practice in October, telling Eater, “We owe it to the rest of our faithful customers to not allow the distraction.”

As to be expected, there are people who try to cut their way through the line to avoid long wait times. But the restaurant has zero-tolerance for those who try to cut in line, even if that person is famous.

According to Franklin BBQ’s general manager Benjamin Jacob, there was one incident in March 2015 when the rapper Kanye West tried to use his celebrity status to move to the front of the line.

Over the course of the restaurant’s seven years in business, they’ve only allowed one person to cut to the front of the line…President Obama.

Sorry Kanye, but if you wait in line next time it will be worth it. We hear the food at Franklin BBQ is some of the best!