Ronnie Dunn Spills The Beans About Surprise For Reba McEntire 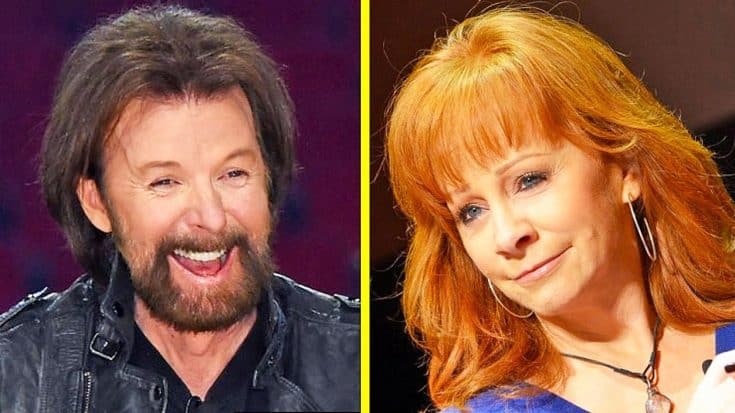 Anyone who follows Ronnie Dunn on Facebook knows that he isn’t afraid to speak his mind in his posts to his page. But Dunn’s eagerness to share his life with his fans happened to spoil a big surprise for one of his best friends.

Over the years, Dunn and Kix Brooks, who make up Brooks & Dunn, have become close friends with a certain red-headed country singer named Reba McEntire. The three came together in 1998 to record the song “If You See Him/If You See Her,” which became a chart-topping hit.

More recently, Brooks & Dunn and McEntire performed together at a residency at Caesar’s Palace in Las Vegas, and are currently taking a break until they kick their shows back up in May.

Since Dunn has some free time, he thought he’d work on putting together a surprise for McEntire. In a post to his Facebook, Dunn revealed that him and soap opera actor Greg Vaughan are working on renovating a vintage Airstream trailer for her.

Greg Vaughn and I are renovating a vintage Airstream for Reba.Step 1…strip ‘er down to the basics.She’s gonna freak !! RD

However, McEntire may not “freak” as much as Dunn was hoping. As one fan pointed out, by sharing the photos on Facebook, Dunn just spilled the beans about the surprise to McEntire, who of course has a Facebook herself.

Regardless, we’re sure that McEntire will be thrilled to see the renovated trailer, it just won’t be a surprise any more.

Brooks & Dunn always have a blast performing with McEntire, something you can see below in their performance of “Why Haven’t I Heard From You.”

We can’t wait to see how McEntire reacts when she sees the surprise Dunn is planning for her!