Blake Shelton Gets Called Out For Breaking Opry Rule 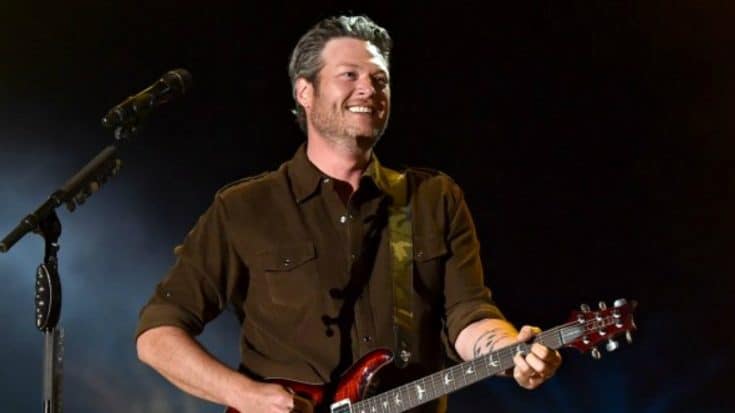 One of the biggest honors bestowed upon a country artist is membership in the Grand Ole Opry. Becoming a member is no easy feat. According to the Opry’s website, a lot in taken into consideration when an artist is invited to join the elite club.

“The people who’ve been entrusted with the Opry’s tradition and future direction take into account all the standards of success in country music—radio airplay, recorded music sales, touring success, industry recognition—when considering an act for membership. The Opry considers career accomplishment as well as the potential for continued success.”

Once a member, the artist is required to perform on the sacred stage 24 times a year. But, according to long-time member Lorrie Morgan, who was inducted in 1984, not everyone follows the rules. During a recent interview with Taste of Country Nights, the ‘Something In Red’ singer called out fellow Opry member Blake Shelton for not making good on his membership.

“He’s gonna get a spanking,” she says of Shelton. “When I see him, it’s over for Blake. Blake, you better look out buddy.”

What happens if you don’t follow the 24-show rule? Well, if doesn’t sound like there’s any threat of your membership being revoked, but the Opry does send out a letter of warning.

“They send out a letter that says you know, ‘We are kind of demanding that you must be here so many times a year to continue your membership.’ Because it’s just not fair. People want to say, ‘Hey I’m a member of the Opry,’ and not want to come back. The Opry takes dedication and it takes love. It takes love,” Morgan added.

Shelton was inducted into the Opry by fellow artist and friend, Trace Adkins, in 2010. Last year, Shelton took the stage to celebrate his 5th anniversary and was presented with two special gifts from Opry VP and General Manager, Pete Fisher. The singer joked that his membership was going to be revoked and vaguely referenced his well-publicized divorce from Miranda Lambert during the presentation.