Tanya Tucker’s Strong Belief In Prayer Saved Her From Depression

By Manly Bryant on February 1, 2016
Advertisement 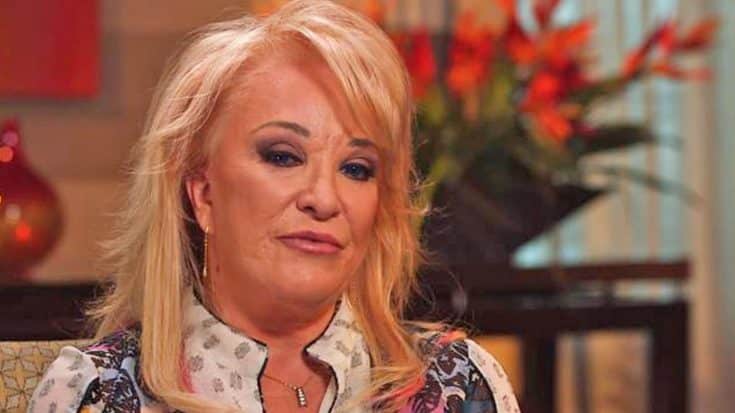 Tucker returned to her music in 2015, but admits she went through a rough patch after the deaths of her parents. In an episode of Rather’s AXS TV show, The Big Interview, Tucker reveals how prayer guided her through those dark times.

During the interview (clip featured below) she describes her visit to a monastery outside of Aspen.

“When you have 20 women praying, laying their hands on you and saying prayers or you, it’s pretty powerful. Very powerful. And I found some sort of a strength there. And I’m going back again this year.”

Tucker has battled other issues in her past, but it seems that a turn to faith is helping her cope this time. The full interview is scheduled to air February 2, 2016 on AXS TV.

See the clip on Tucker talking about the power of prayer below.