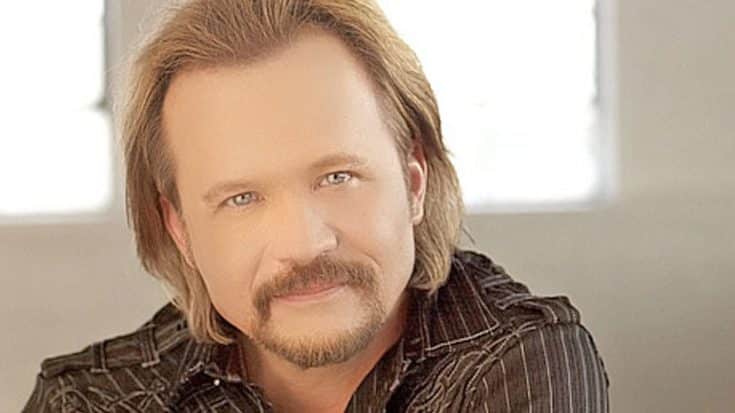 Travis Tritt was scheduled to play a show in Flagstaff, Arizona on February 2nd at 7:30 PM, but due to weather, was forced to cancel his appearance.

The singer was unable to travel from Oregon to Arizona “due to extreme weather conditions,” according to a message on the NAU Central Ticket Office website. All tickets will be refunded automatically.

Tritt tweeted out his regrets saying, “We are undoubtedly going to hit some nasty snow and ice on the road tonight. Prayers for a safe trip would surely be appreciated!“

Tritt also explained his need to travel now. “Unfortunately, we’ve got 1100 miles to cover in less than 36 hours. Long way to go and a short time to get there,” he tweeted.

@Lmabry1Linda Unfortunately, we’ve got 1100 miles to cover in less than 36 hours. Long way to go and a short time to get there.

One concerned fan even offered to pick Tritt and his crew up in his Jeep!

@dc_supreme I’m sure we will reschedule.

We hope Travis and everyone he is traveling with made it to their destination safely.