By Manly Bryant on February 9, 2016
Advertisement 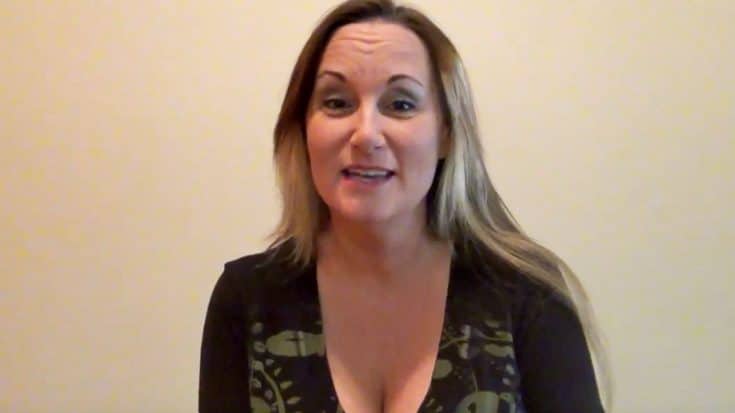 Taking to social media recently, Georgette Jones, cleared up all the confusion that had been strung through various media articles about two films based around her father, George Jones.

Georgette, is the daughter of country legends George Jones and Tammy Wynette. She, herself, has recently embarked on a solo singing career and is also working on a movie about her father’s life. Coincidentally, her step-mother (George’s widow and fourth wife), Nancy Jones, is also working on a biopic of his life as well.

Georgette explains that her movie is lacking a title, but Nancy’s is called No Show Jones. According to Rolling Stone, Jones’ widow has partnered with Alan Wenkus to produce the screenplay and is really pleased with his work so far.

“He understands what I’m wanting. I don’t want any lies — I want it exactly the way George started the [script] when he started it six years ago,” Nancy Jones said during an interview.

The confusion lies mainly in who is playing George and his third wife Tammy Wynette in the videos. It has not been released who will be starring in Nancy Jone’s film, but Jones’ daughter has already secured her stars.

Georgette has recruited two tenured actors for the biopic: Josh Brolin (No Country For Old Men) will play her father, George Jones, and Jessica Chastain (The Help) will be playing the role of her mother, Tammy Wynette.

After news broke that these two actors would be starring in the film, various outlets mistook the news and reported incorrectly that the stars would be acting in Nancy Jones’ film rather than Georgette’s.

She took to her Facebook page to speak about the differences in the movies and express some concerns that the media had gotten the information mixed up. View her full post below along with a video of her mom and dad singing one of their hits, “We Loved It Anyway”.