LeAnn Rimes’ Ex Husband Opens Up About Their Failed Marriage

By Manly Bryant on February 10, 2016
Advertisement 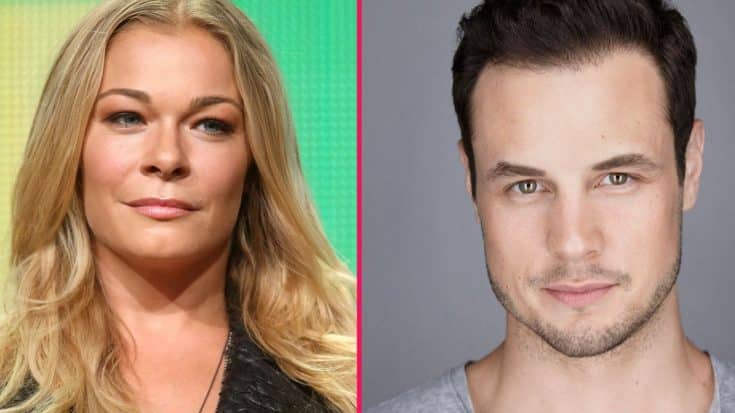 Ever wonder what happened to Dean Sheremet?

LeAnn Rimes married her then backup dancer when she was just 19-years-old. Sheremet and Rimes ended their marriage after the news of an affair between Rimes and her now husband, Eddie Cibrian came out.

In an interview with the New York Post, Sheremet admitted to his own faults in the marriage,

“I would try to be her manager, director, creative consultant, friend, lover and husband all at once,” he said. “I was always trying to advance her career and I could never turn it off. It ended up consuming us.”

Even years later, drama still surrounds the singer who has been known to feud publicly with Cibrian’s ex-wife and reality star, Brandy Glanville via social media. But what about Sheremet? It looks like he has moved on to greener pastures.

According to the New York Post, Sheremet is now living in New York, married to photographer, Sarah Silver, and happy. After his very public divorce, Sheremet began to follow a passion in culinary arts, and even wrote a cookbook.

“It’s not a revenge cookbook.” said Sheremet, who finalized his divorce in 2010. “It’s more about eating real, nutrient-rich food rather than dieting.”

After many years of eating unhealthy, drinking, and partying too much, he is taking better care of himself. Moving on has given him clarity, and he has left the past in the past.

He was only 21 when he married Rimes, and took on the responsibility of manager and husband.

“Looking back, it seems crazy we married that young.” said Sheremet, now 35. “You don’t know who you are at that point.”

Sheremet’s cookbook is titled, Eat Your Heart Out. The book features healthy, wholesome recipes that you can eat ‘guilt free’. Yum!