By Manly Bryant on February 15, 2016
Advertisement 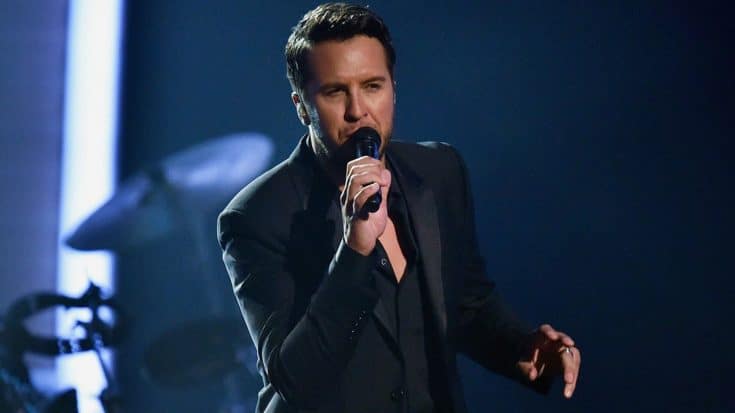 The legendary singer Lionel Richie was honored tonight at the 58th Annual Grammy Awards with a well-deserved and memorable tribute.

Taking the stage first was Grammy winner John Legend who performed “Easy”, which was followed by Demi Lovato’s electrifying cover of “Hello”.

All the country fans couldn’t contain themselves as Luke Bryan took the stage to perform “Penny Lover”, successfully showing off not just his talent in proving he can cross genres, but also his vocal range.

The tribute ended with Meghan Trainer singing “You Are”, Tyrese Gibson’s rendition of “Brick House” and finally an incredible performance of “All Night Long” by the man himself, Lionel Richie as well as the other guest artists.

It was definitely a performance to remember with so much raw talent on stage. The six-song medley really proved how much of an impact Richie has had on the music industry and those who have followed his career throughout the years.

This wasn’t the only honor that Richie received in the last week. He also received the 2016 MusiCares Person of the Year Award for his music career and charity work.

Congratulations to Lionel Richie on all his years of success.