By Manly Bryant on February 17, 2016
Advertisement 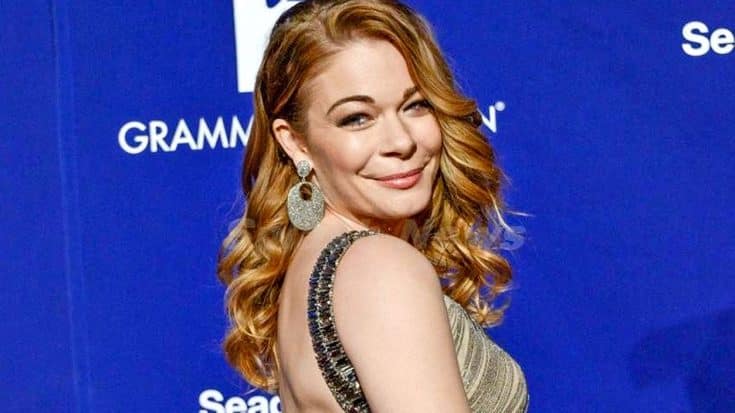 Often referred to as the ‘biggest’ night in music, the Grammy Awards represent a series of accolades issued by the National Academy of Recording Arts and Sciences to recognize outstanding achievement in the music industry.

Since LeAnn Rimes made her musical debut at the young age of 13 with “Blue”, she has been nominated for six Grammy Awards and has won two more.

In the years that have followed, the country starlet has continued to pursue a strong musical career and release new music regularly, including her latest project – Today Is Christmas, released in October of 2015.

But, while she has still been churning out great music, why wouldn’t she attend the biggest night in music? As it turns out, she had a very compelling reason…

Following the Grammy Awards that aired on February 15th, 2016, many fans took to Twitter to reach out to their favorite stars about the program. One of Rimes’ did the same, but inquired as to why she was absent.

@leannrimes @Wadge @edsheeran why don’t we ever see your pretty face at these award shows?:(

The star’s reply was well-worded and alluded to something more – perhaps even some more music that will earn her additional Grammy recognition!

@hmasch0419 thx. I chill unless its a must. I like staying home with my family. I’ll make the rounds again vey soon ?

We have to say family is a great reason to stay home, but we are still hoping to see her at next year’s award ceremony!

Watch the video below where Rimes gives a stunning performance of “How Do I Live” at the 1998 Grammy Awards!