Dixie Chick Takes To Twitter To Slam Another Presidential Candidate

By Manly Bryant on February 18, 2016
Advertisement 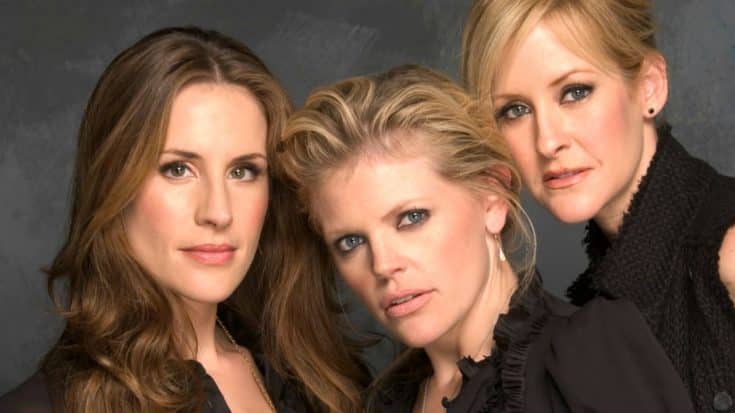 Known for her chart-topping hits as part of the immensely successful country girl band, The Dixie Chicks, Natalie Maines has made headlines more than once with some highly controversial barbs tossed at political party members.

Trump’s hair tonight is really something.

Trump’s hair has been the target of many jabs over the years, but most recently has become somewhat of a signature part of his look during his campaign.

Maines first struck headlines worldwide when she made a comment about former President George Bush during a 2003 concert in London. She was responding to the impending invasion of Iraq and said:

“Just so you know, we’re on the good side with y’all. We do not want this war, this violence, and we’re ashamed that the President of the United States is from Texas.“

Following that was a long string of controversial issues and affected sales, although the group pulled through it and earned three Grammy Awards for a song they wrote addressing the controversy, “Not Ready To Make Nice”.

While Maines jumped at the opportunity to criticize Trump’s hair, one of her own self-titled “superfans” responded to her statement and inquired about her own choice of hairstyle for the evening.

So, what do y’all think of Maines’ latest comment on the political front? Let us know in the comments below.

Check out The Dixie Chick’s performance of “Not Ready To Make Nice” in the video below!