By Jennifer Pernicano on March 14, 2017
Advertisement 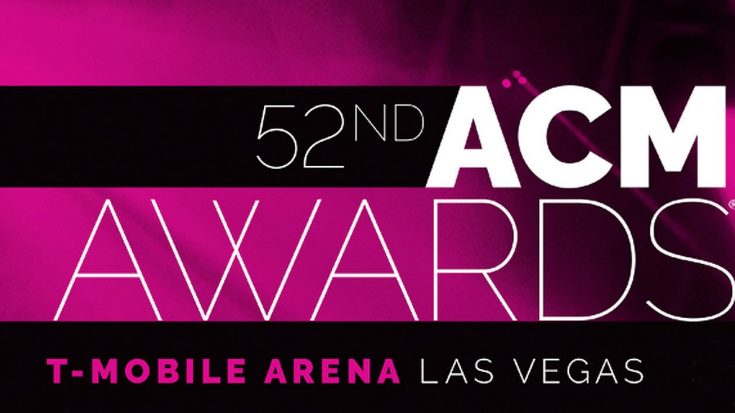 The Academy of Country Music Awards don’t take place until April 2nd, but in a surprising turn of events, they have announced the first set of winners.

They announced the nominees in February, which had Keith Urban and Miranda Lambert leading in nominations with Maren Morris and Chris Stapleton close behind. See the full nominations list here.

The Academy announced early winners on Tuesday (March 14), which no one was expecting. Maren Morris, Brothers Osborne and Jon Pardi were all awarded with their very first ACM Awards.

All three new ACM winners shared their reactions on twitter, some more colorful than the others.