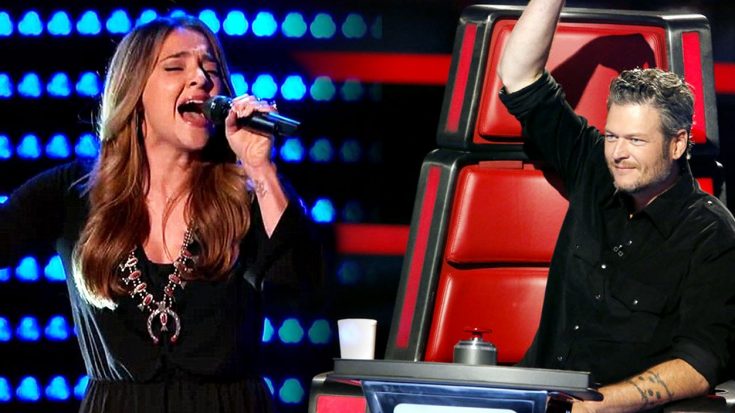 In what would mark the very first and only time a female coach won the singing competition, Alisan Porter blew America away with her incredible voice and stole our hearts with her bubbly personality.

Since winning the 10th Season of The Voice in 2016 as part of Christina Aguilera‘s team, there has been very little to no information about her forthcoming recording deal she won as part of the grand prize package from the show.

In a new announcement from The Voice, they revealed that Porter will make a truly unexpected comeback to the show where she got her start – and it’ll feature some of her brand new music!

“BREAKING NEWS: Season 10 champion Alisan Porter returns to #TheVoice next Tuesday at 8/7c on NBC to debut her new single, “Deep Water!” The show wrote on their official Twitter account.

A flooding response from social media users proved that this was something they all had been waiting for and it appears that this forthcoming episode of the show will have a massive surge in viewers.

In a response to the tweet, Porter spoke up about the performance, saying “Can’t wait to come home!”

It will be a momentous occasion to see this winning artist return to where it all began and show off exactly what she’s been working so hard on!

Watch her mind-blowing blind audition which earned her a four-chair turn in the video below and let us know if you’ll be tuning in to see her perform!