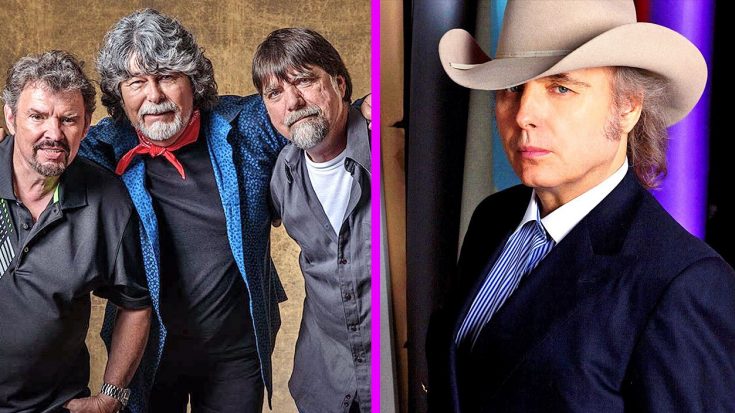 Those who were planning to watch Alabama and Dwight Yoakam perform at the Webster Bank Arena in Bridgeport, Connecticut on Sunday (September 10) got a dose of bad news. The show was canceled mere days before it was set to take place.

The Webster Bank Arena was the first to break the news about the cancelation on Friday (September 1). Through a statement, the venue said the show was canceled “due to production issues and travel logistics.”

The news came as a shock to those who purchased tickets to the show. It’s obvious that the cancelation was sudden, as the Webster Bank Arena was still promoting the concert on August 31, just three days before they revealed it was canceled.

Alabama shared the venue’s announcement to their own Facebook page on Friday (September 8). They didn’t include much of their own commentary, but did end the post with the hashtag #ROLLON in reference to their 1984 single “Roll On (Eighteen Wheeler).”

As of press time, Yoakam has not released a statement about the cancelation.

Those who wish to see Alabama and Yoakam in concert still have plenty of chances to do so before the end of the year. Alabama is touring through mid-November, while Yoakam is performing through mid-December.

What do you think of the news regarding the sudden cancelation of the Alabama and Yoakam concert in Connecticut? Share your thoughts with us in the comments.