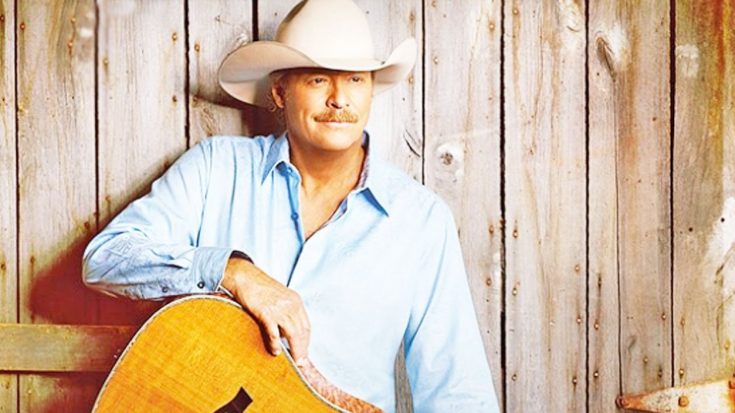 Widely considered one of the finest entertainers of all time, Alan Jackson will take his second quarter-century of touring into next year.

The country singer announced he’ll be back on the road again next year for his 2017 Honky Tonk Highway Tour. Kicking off Jan. 20 in Tulsa, Oklahoma and wrapping up in Minneapolis, Minnesota nine months later, Jackson is set for twelve stops with more to come.

Florida’s Tortuga Music Festival and Kansas’ Country Stampede are amongst stops on the Georgia natives tour. Jackson will be joined on select dates by none other than country songstress, Lee Ann Womack.

Jackson recently wrapped his most previous tour, Keepin’ It Country, with opener Lauren Alaina last month in Fargo, North Dakota. Jackson has charted twelve No.1 studio albums since 1992, including his most recent, Angels and Alcohol.

Tickets are available for purchase on his official website and you can find the tour dates listed below.