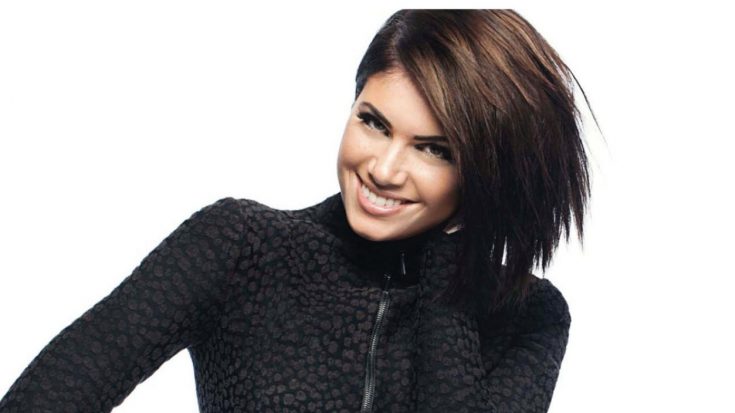 Butler was driving a Land Rover down Ventura Boulevard when he lost control of the vehicle and hit a curb. The vehicle flipped twice before coming to a rest in a shopping center parking lot, according to the Los Angeles Police Department. The accident happened shortly after 2:00 a.m. and authorities cite that Butler was going “two or three times over the speed limit.”

31-year old LaBelle was a contestant on the third season of American Idol in 2003 and had a successful career as an R&B singer.

Her husband, 38-year old Butler, was a professional basketball player who played 13 seasons in the NBA for various teams including the Chicago Bulls, Miami Heat, Los Angeles Clippers and San Antonio Spurs.

Our hearts go out to the family and friends of Leah LaBelle and Rasual Butler.