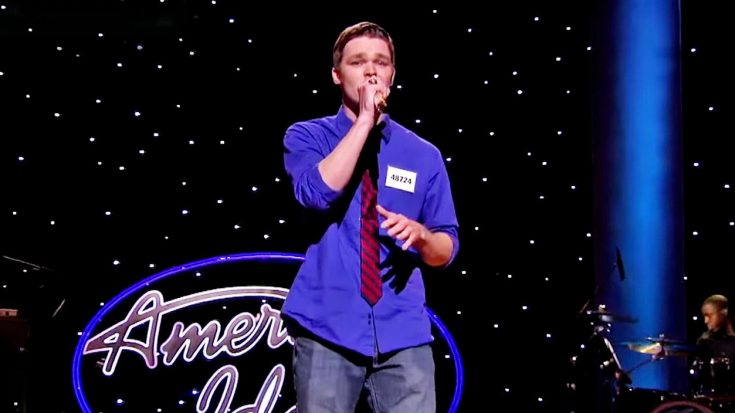 He has filed a lawsuit claiming that the technician ripped out his earpiece and along with it, part of his ruptured eardrum.

According to SF Gate, former American Idol contestant Michael Simeon Smith has filed a lawsuit in Los Angeles Superior Court that claims he was being fitted for an earpiece to wear during his performances when the incident occurred.

The technician who was fitting him for the earpiece when the moulding material was inserted into his right ear and “immediately felt pain” before asking the tech to remove the moulding.

This all occurred during his 2014 stint on the hit singing competition where he finished in the Top 24 before being eliminated.

Furthermore, the suit states that after the material was removed from his ear, he was moved to a separate room and left there for up to five hours.

Since his time on the show and the incident, the suit alleges that Smith has been treated by a doctor for tympanoplasty, but “has not been able to perform music at the same level as prior to the incident, due to the absence of much of his eardrum.”

The suit names a large number of defendants including the show’s producers and claims negligence (among other items) while seeking and “unspecified” amount of damages.

Watch the video below of Smith performing “How Am I Supposed To Live Without You”. In the clip, you can see clearly that Smith has some sort of filling in one ear, while he wears a full earpiece in the other.