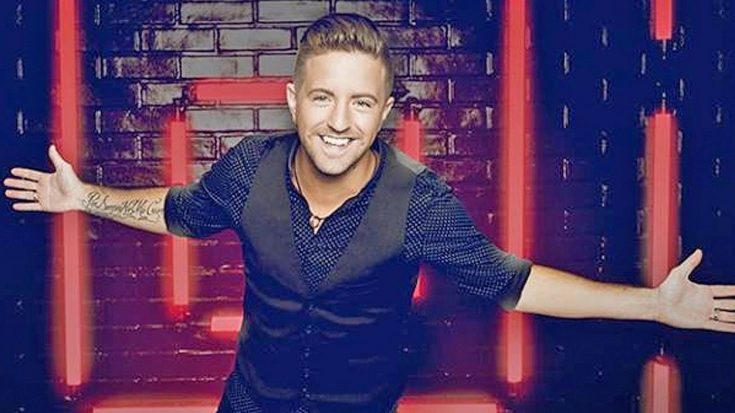 The finals of the Emmy Award winning singing competition show are upon us!

The Voice will crown its champion on Tuesday, December 13 following Monday night’s round of competition. Fans will be able to vote for their favorite competitor. The remaining contestants are Billy Gilman and Josh Gallagher from Adam Levine’s team, Sundance Head from Blake Shelton’s team, and Wé McDonald from Alicia Keys’ team. Following the elimination last week, Miley Cyrus no longer has any team members in the competition.

Performers for this year’s finale have slowly been announced. PEOPLE recently confirmed that R&B singer The Weeknd will be performing the title track to his brand new album Starboy on the Dec. 13th episode. It was also revealed that legendary singer Sting will be performing his song “I Can’t Stop Thinking About You” during the finale.

1iota, the audience casting agency for The Voice, has four events scheduled for The Voice between Saturday, December 10 and Tuesday, December 13, including the two night season finale. The other two events are described as special performances featuring celebrity singers and one finalist.

On Saturday, December 10, Team Alicia’s Wé McDonald will be performing with crooner John Legend. We can’t wait to hear what they have prepared for us! Their voices are going to sound amazing together.

Sunday, December 11th’s special performance features Team Adam’s Billy Gilman and another person who made their start on a singing competition show. Kelly Clarkson will be joining Gilman and perhaps she will give him some pointers for Monday night’s show since she does know a thing or two about winning these type of things!

It hasn’t been announced what song they will perform together, but if it’s like anything Gilman has sung on the show previously, we know it will be great.

Check out Gilman’s semi-final performance of “I Surrender”, which earned him a spot in the finals.