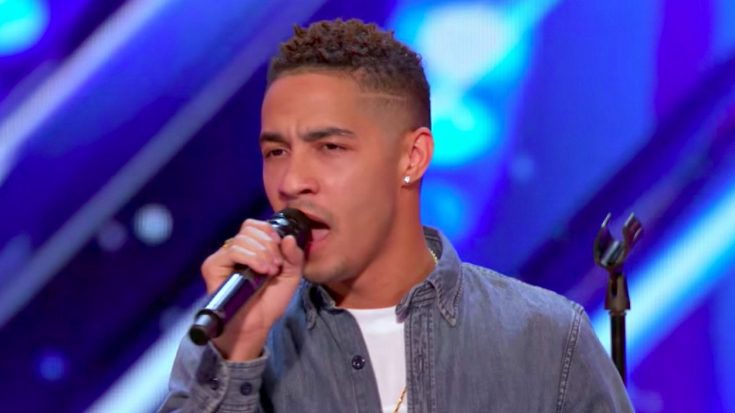 One episode of America’s Got Talent in 2017 was a solemn one as the show paid tribute to Brandon Rogers, a doctor from Virginia who passed away before his audition aired.

Rogers died in a car accident in early June 2017 after the driver of the car he was riding in fell asleep. At the request of Rogers’ family, AGT aired his audition.

“On June 11th one of our contestants, Brandon Rogers, tragically passed away in a car accident. At the request of his family we would like to honor his memory by sharing his audition with you,” the show shared prior to airing Rogers’ audition.

Rogers, who was a family practice doctor, sang “Ribbon in the Sky” by Stevie Wonder. The performance earned the 29-year old a standing ovation. Simon Cowell praised Rogers’ vocals saying that his voice is one of the best they have heard that season.

“Your vocal is stunning, stunning,” said Simon Cowell. “I’ve never said this to a doctor before. You’re sick. Really sick. You’re one of the best singers we’ve had in the competition so far.”

Cowell’s fellow judges agreed and unanimously chose to move Brandon on to the next round.

Our prayers are with Brandon’s family and friends as they continue to grieve. Hear Brandon’s America’s Got Talent audition in the video below and show support for his family by sharing his incredible talent.