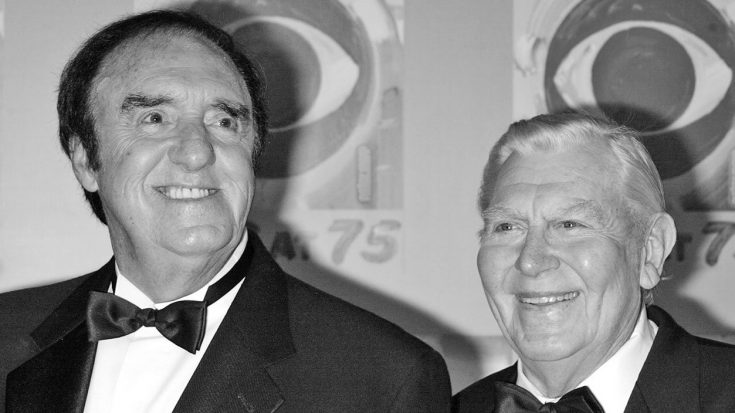 The actor who spent many years playing a bumbling marine named Gomer Pyle has passed away.

He was an accomplished actor and can be remembered from his work on The Andy Griffith Show, his own spin-off sitcom Gomer Pyle: USMC, as well as playing Deputy Fred in The Best Little Whorehouse in Texas, and several other movies and TV shows.

Not only was he an actor, he was also a talented singer. He often sang “Back Home Again in Indiana” at the opening ceremony for the Indianapolis 500 and recorded 28 albums, five of which went Gold and one went Platinum. He last sang at the Indy 500 in 2014.

Nabors was truly a jack of all trades, even hosting his own CBS variety show The Jim Nabors Hour, which lasted two seasons.

Nabors and his partner of 38 years, Stan Cadwallader, were married in January 2013 in Seattle after the state of Washington made gay marriage legal. Our thoughts and prayers are with Cadwallader and the rest of Nabors’ family during this difficult time.

Watch one of his memorable scenes while playing Gomer Pyle below.