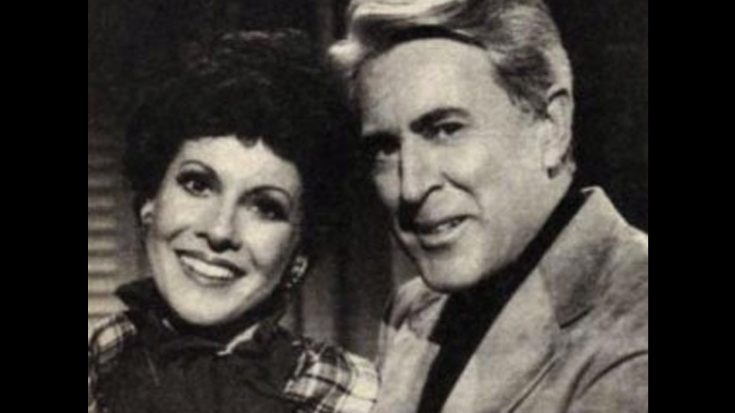 A hallmark television icon who spent more than three decades portraying an unforgettable character on one of the longest-running shows has passed away.

In addition to his run on daytime soap operas, Hansen also played in a smattering of other television shows and movies, accumulating more than 100 credits to his name before he retired in 2004.

Hansen appeared in classic shows like How the West Was One, Port Charles, Magnum P.I., Golden Girls, Gomer Pyle: USMC, The Lone Ranger, Broken Arrow, and starred in the 1951 sci-fi film, When Worlds Collide.

Although Hansen had retired nearly a decade before, he made a cherished and delightful appearance for the General Hospital 50th Anniversary party in which he celebrated alongside many friends and fellow co-stars.

Our thoughts and prayers are with his family during this difficult time.

Watch the video below of his character, attorney Lee Baldwin, on the classic daytime soap opera, General Hospital.