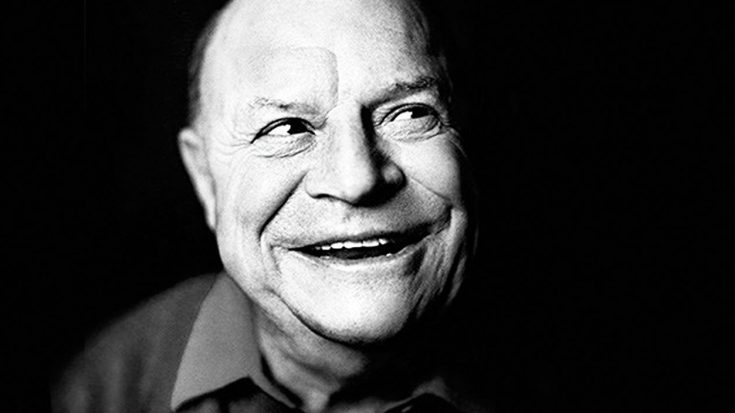 One of the most influential men and trailblazers of the comedy world has unfortunately passed away today at the age of 90. According to TMZ, Don Rickles died in his Los Angeles home Thursday morning. The cause of death is said to be kidney failure, although the comedian passed with his wife, Barbara, at his side.

Making his comical entrance in the 60s, Rickles was best remembered as an insult comic who often poked fun at other comedians and celebrities. As he was a frequent guest on both The Tonight Show Starring Johnny Carson and The Late Show with David Letterman, he was also a proud winner of a coveted Primetime Emmy Award.

Aside from his stand up roots, the comedian also voiced Toy Story’s lovable character Mr. Potato Head in both the original film and following additions.

The comedian’s rep told PEOPLE, “Rickles would have turned 91 on May 8. Rickles also had great success as an actor and best-selling author. He is survived by his wife of 52 years, Barbara, as well as their daughter Mindy Mann and her husband Ed, and Rickles’ two grandchildren, Ethan and Harrison Mann.”

Please keep Rickles’ family in your thoughts and prayers.