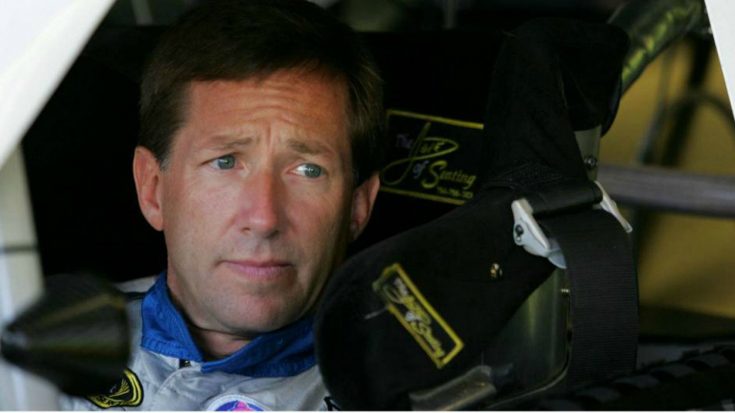 Legendary NASCAR and IndyCar driver John Andretti has announced that he is battling Stage 4 colon cancer.

Indianapolis TV reporter Dave Calabro recently spent time with Andretti in Charlotte. It was then that the beloved driver revealed his diagnosis. According to Calabro, Andretti is currently undergoing chemotherapy and will be facing surgeries in June.

Despite his failing health, Andretti has maintained his sense of humor.

“Chemo sucks a lot,” Andretti told Calabro. “I don’t think anybody walks out saying ‘Man this is great. Give me more!'”

The NASCAR communities came out in full force on social media to show support for Andretti following the news.

One of THE nicest guys. Pulling for you John!! ?? https://t.co/GREekHGdRr

I’ve been thinking a lot about @John_Andretti the last 3-4 days. John is good to me. I am praying for his stage 4 colon cancer to be gone.

Andretti comes from a long line of NASCAR and IndyCar racers. He is the older brother of driver Adam Andretti, nephew of Indianapolis 500 champ Mario Andretti, and is a cousin to Michael and Jeff Andretti. The Andretti family became the first family to have four relatives (Michael, Mario, Jeff and John) compete in the same series. All four family members competed in the Indianapolis 500 in 1990, 1991, and 1992.

Our prayers are with John Andretti.