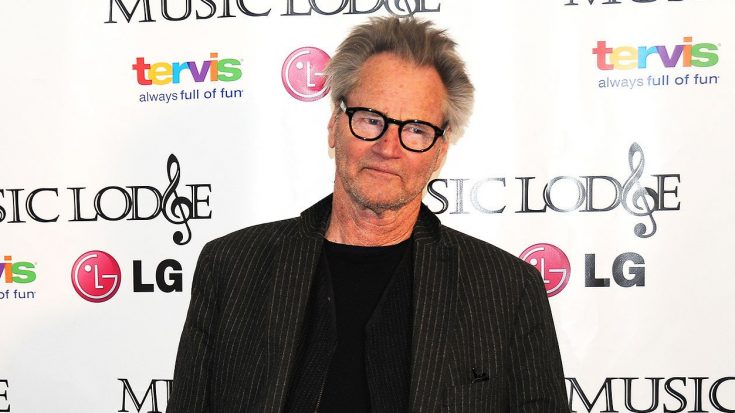 Hollywood is currently mourning the loss of an exceptionally talented playwright and actor who, over the course of his incredible career, snagged a Pulitzer Prize and a coveted Oscar nomination.

Sam Shepard, the creative mastermind behind the play Buried Child, passed away on Thursday after a battle with ALS, according to the New York Times. He was 73 years old. The great name of Hollywood penned over 40 productions, in addition to acquiring an Oscar nomination for his 1983 performance in “The Right Stuff”.

Shepard also made appearances in highly regarded films such as “Black Hawk Down” and “Swordfish”. However, his most recent acting endeavors included starring in the Netflix series “Bloodline”.

Although the influential performer found his fame in acting and writing, he shared a brief encounter with rock music and its iconic members. Perhaps his most notable musical collaboration, Shepard teamed up with profound music figure Bob Dylan to assist in writing the singer’s timeless hit “Brownsville Girl.” The 11-minute tune was highly regarded by Dylan’s fans and referenced by Rolling Stone as one of Dylan’s “best” songs of the 1980s.

Please keep the entertainer’s friends and family in your prayer. May he rest in peace.