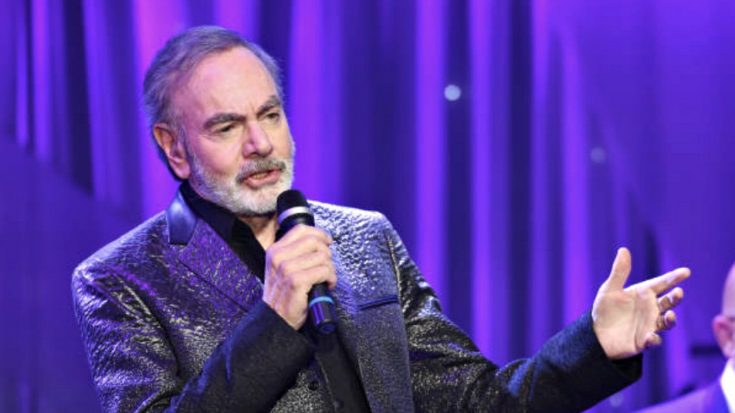 Beloved singer, songwriter and actor Neil Diamond has been diagnosed with Parkinson’s disease and has announced his immediate retirement. The news comes just two days before the legendary performer will celebrate his 77th birthday.

A statement posted to Diamond’s website states that the disease has made it difficult for him to travel and perform, but that he plans to continue his writing, recording and development of new projects. Taking the advice of his doctor, Diamond has cancelled the third leg of his 50th anniversary tour that was set to take place in Australia and New Zealand this March.

“It is with great reluctance and disappointment that I announce my retirement from concert touring. I have been so honored to bring my shows to the public for the past 50 years,” said Neil Diamond.”My sincerest apologies to everyone who purchased tickets and were planning to come to the upcoming shows.”

Neil Diamond’s 50 year career resulted in 38 Top 10 hits, making him one of the best selling artists of all time. Neil had many friends in country music including Glen Campbell and Johnny Cash whose television shows he appeared on often.

Numerous country artists recorded songs penned by Neil Diamond, including Johnny Cash who won a Grammy for his cover of Diamond’s “Solitary Man,” and Waylon Jennings who covered “Sweet Caroline” for his 1977 album Ol’ Waylon.

On Sunday, Diamond will be honored with a Lifetime Achievement Award at the Grammy Awards.