By Jennifer Pernicano on April 21, 2017
Advertisement 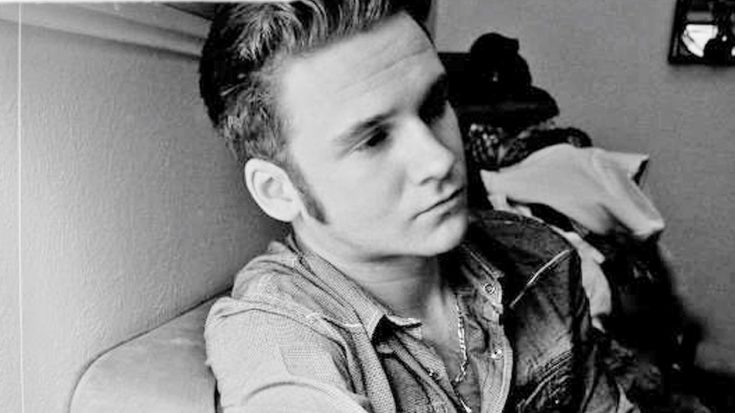 Merle Haggard’s son, who is continuing his legacy of performing his songs with his band The Strangers, has a request from his social media followers.

On Friday (April 21), Ben Haggard took to Facebook to ask his fans for help after hearing that the folks involved in the fatal crash on Hwy 299 near Redding, California were people he knew.

“Near my hometown a tragic accident has taken place… The drivers in the van are from a church family. They have 5 children all under the age of 7 and mom is pregnant with number 6.. the mother is in critical condition and she is barley hanging on. Her 2 year old just passed away..Please share this as well. Thank you,” he wrote.

26-year-old Yesenia Wood was driving her Toyota minivan with her five young children, all under the age of seven, on April 17. She was pregnant with her and husband Jeff’s sixth child.

According to Redheaded Blackbelt, the California Highway Patrol’s press release stated the following.

“The right side of the Toyota struck the front of the Chrysler.  The force of the impact caused the Toyota to overturn and come to rest blocking the eastbound lane.  The Chrysler traveled off the roadway and down a steep embankment colliding with a tree.  Two passengers in the Chrysler were not wearing seat belts at the time of the collision and sustained major injuries.  A passenger in the right front seat of Chrysler sustained fatal injuries and died at the scene despite lifesaving efforts by medical emergency personnel.”

One of Yesenia’s five children was flown to a local hospital for medical treatment. A friend of Yesenia gave updates on each of the children on Facebook saying, “Mariah has a broken arm, Adrianna has a broken leg, Jacob has a broken shoulder, & thankfully Karina is fine. Little Aubrey went to be with Jesus. Yesenia has lost the baby that was due in July & is still in an induced coma.”

Sadly they will have to have a funeral for their three-year-old daughter and pay for medical bills for the rest of the children and Yesenia, on top of all the grief they must be feeling.

Friends have set up a GoFundMe page to raise funds for the Wood family, which Ben included in his Facebook post.

“Please keep [Yesenia] and the whole family in your prayers. Click the link to donate,” he wrote.

Our continued prayers are with everyone involved.