By Manly Bryant on February 2, 2017
Advertisement 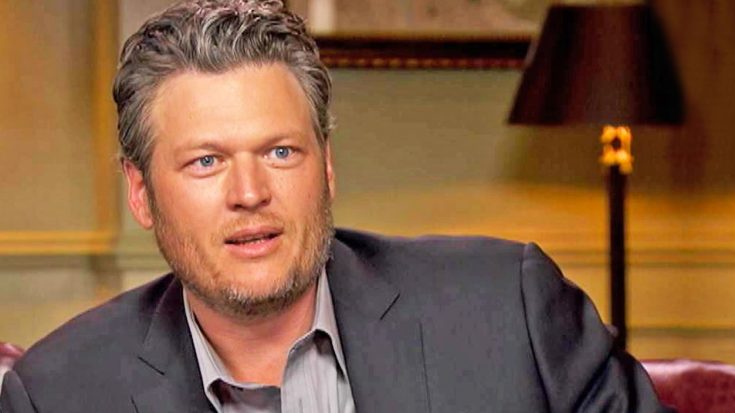 With the arrival of the incoming Voice season in rapid approach, the network has been teasing fans with an inside look into what is to be expected from the four coaches. Alicia Keys and Gwen Stefani make their return to the show ready to battle it out with veteran coaches Blake Shelton and Adam Levine.

In the show’s latest clip, the four coaches take a moment to discuss the person who had the biggest impact on their music career, in the case of Shelton, his older brother Richie.

“My biggest musical influence was probably my brother. Whoever he was listening to, that’s what I listened to. It was so loud,” he shared.

Richie lost his life tragically in a car accident at age 24. Shelton was only 14 at the time. However, this isn’t the first time Shelton’s given us an inside look into the impact the loss had on his life. The country singer co-wrote the emotional ballad “Over You” in remembrance of Richie back in 2011, which went to receive a CMA for “Song of the Year.”

Season 12 is to include some of the biggest names in music the show has ever seen including Celine Dion, Luke Bryan, John Legend and DJ Khaled.

You can watch the clip from the forthcoming season in the video below to get ready for the premiere on NBC Feb. 27!